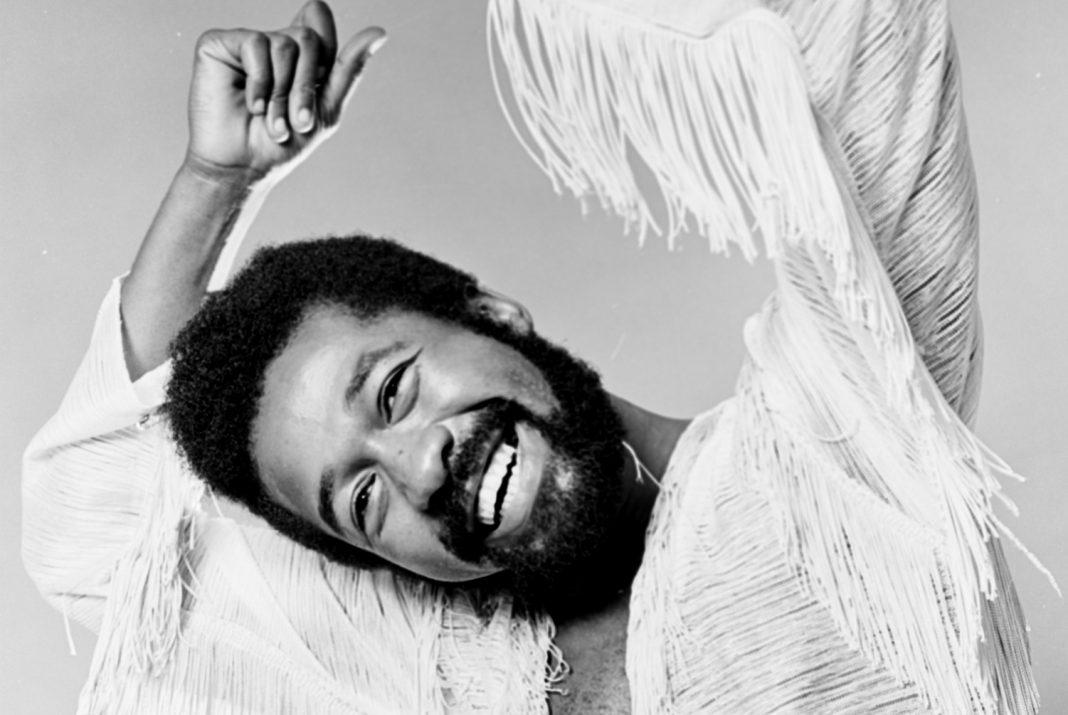 Ben Vereen is a Broadway legend who has been performing on stage, in movies, and on television for more than 50 years. The Tony award-winning actor, best known for Sweet Charity, Hair, Pippin, and Jesus Christ Superstar has recently appeared on Sneaky Pete, Star, and Magnum P.I. He brings his cabaret show to Catalina Jazz Club in Hollywood this Friday and Saturday. We caught up with him to find out what brings him back to Los Angeles.

You lived in Los Angeles for a long time but you’re back in New York now, is that right?

I moved a few years back to do a show called 54 Below and my back went out. I had to move to New York to get my back fixed. Right now we’re developing a show for Broadway based on the movie The Bucket List with Jack Nicholson and Morgan Freeman, and also a sort of autobiographical show called Reflections about growing up in show business. I’m pretty excited about that. I’m also teaching Master Classes and staying busy.

How often do you come back to L.A.?

It’s been about a year. I go back because my daughter has the Underground Museum there. It’s on Washington near Crenshaw. That’s my daughter Karon Davis; look her up. She’s an artist who does large sculptures. I do things for her when she asks. Whatever she needs, I’m the daddy. It’s beautiful. They’re blowing up. I’m quite proud of them.

Did you see yourself in Fosse/Verdon?

There’s a young man playing me, but I have not seen it because I’m too close to it. It’s hard to watch because I miss them, but I support the filmmakers because they’re keeping Bob Fosse and Gwen Verdon’s name out there so people don’t forget the brilliance they brought to our lives. People should watch it and then go back and watch Sweet Charity, Cabaret, and Damn Yankees. The genius of those two people! God, I miss them so much.

Where did you perform back in those early days?

We opened Hair in the ’60s at the Aquarius Theater on Sunset. A group called the Fool came in and painted a huge mural on the side of the building. For opening night we had a sort of Renaissance Fair in the parking lot. We had an astrology reader and special foods. It was great. It was a cultural phenomenon and we were gonna change the world. Somewhere we dropped the ball, didn’t we? We’ve got to pick it up again. Somebody pick up the ball!

Why did you choose a small venue like Catalina for the new show?

Intimacy is beautiful. You’re right there with the people. I love Catalina. These places are sort of dying down in New York. Every storefront was a jazz joint when I was doing Pippin. Let’s keep jazz going. Let’s keep the arts going. Liza Minnelli and Wayne Brady were at my last show. I grabbed him up on stage and said ‘you come to my show, you’ve gotta sing!’ My audiences are my family. It’s like you’re in my living room, let’s have a good time.

Any words of wisdom for L.A.?

I love you and miss you and I can’t wait to come home. Stay up not down. Stay up in the heights!

RELATED: Steve Martin and Martin Short Have No Desire to Kill One Another

Curtain Call: Ben Vereen has Some New Magic in Aladdin—and a Winter Wish