Home Women NBC Is (Finally) Putting a Woman of Color in a Late-Night Host’s... 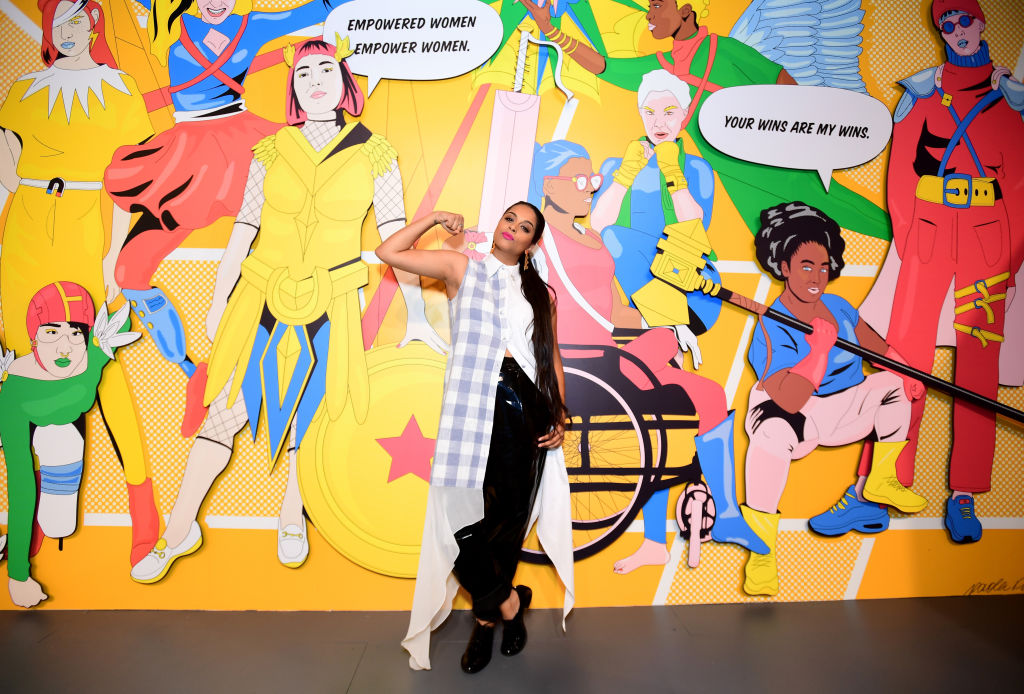 Lilly Singh is set to make a little TV history come September when she takes over the late, late night talk show slot that has been occupied by Carson Daly for the last 17 years. A Little Late with Lilly Singh. She’ll be the only woman of color with her own late-night show on a broadcast network.

“An Indian-Canadian woman with her own late night show? Now that is a dream come true,” Singh wrote in a statement about the announcement. “I’m thrilled to bring it to life on NBC, and I hope my parents consider this to be as exciting as a grandchild.”

Who is Lilly Singh? As the Hollywood Reporter noted, Singh rose to fame via her wildly popular YouTube channel, || Superwoman ||. From there, she’s found her way to acting roles, including on HBO’s Fahrenheit 451. She’s a multi-talented comedian, performer, and musician, who was ranked one of the highest-paid YouTubers on Earth by Forbes in 2017. In addition to breaking boundaries with her gender and heritage, Singh is also the child of immigrants, and openly bisexual.

Singh’s show will air at 1:30 a.m. For those who need a refresher on the schedule, that puts her in the spot that follows Seth Meyers’s Late Night, which follows Jimmy Fallon’s Tonight Show.

“Lilly is truly a star and we’re thrilled to welcome her to our NBC family,” Dough Vaughan, NBC’s vice president of special programs and late night stated, noting that Singh will, “surely have a great rapport with not only all her guests, but also with our devoted late-night audience.”