Home Music Where Would the Simpsons Live if They Moved to L.A.? 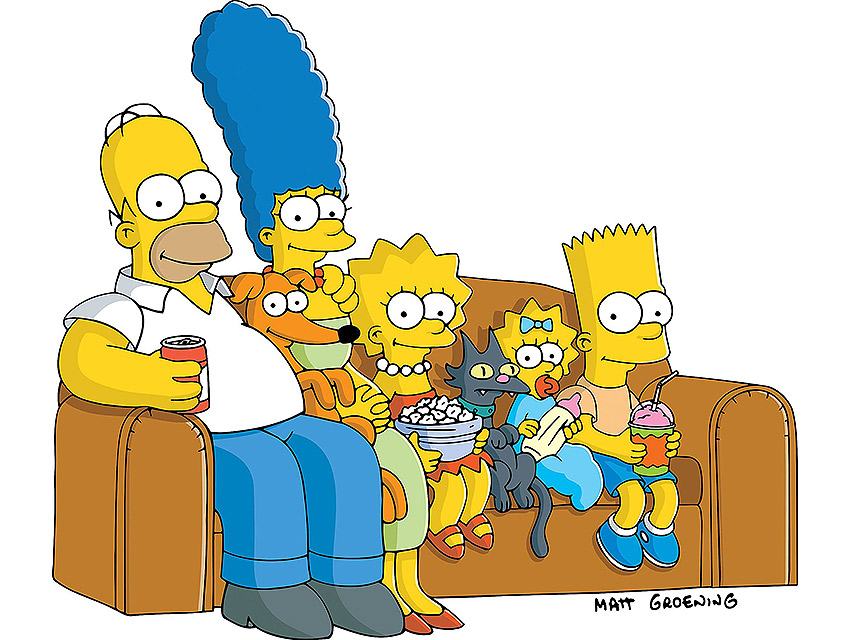 If you’re not sick of the Simpsons after the 552-episode FXX marathon, the yellow, four-fingered family will visit the Hollywood Bowl this weekend. As part of Fireworks Finale: The Simpsons Take the Bowl, an orchestra will provide the soundtrack to scenes from the animated show while fireworks shoot into the sky. The Simpsons aren’t ditching their hometown, but if Springfield’s family did move to Los Angeles, we have a few ideas about where they’d live.

Homer and Marge: Westchester
Close to Randy’s Donuts (for him) and beehive-friendly salons (for her)

Lisa: Downtown
Just a book’s throw from the Central Library and jazz clubs

Blinky, the Three- Eyed Fish: Silver Lake Reservoir
Probably not the weirdest creature in this body of water

Smithers: West Hollywood
He loves the nightlife, he’s got to boogie on the disco ’round

Troy McClure: Chemosphere, Hollywood Hills
Still living off royalties from Give My Remains to Broadway

Sideshow Bob: Venice Beach
Catch him saying no to normal when he moonlights at the Freakshow on the boardwalk