Home Celebrity Places to Spot Celebrities in L.A. Without Making It Weird 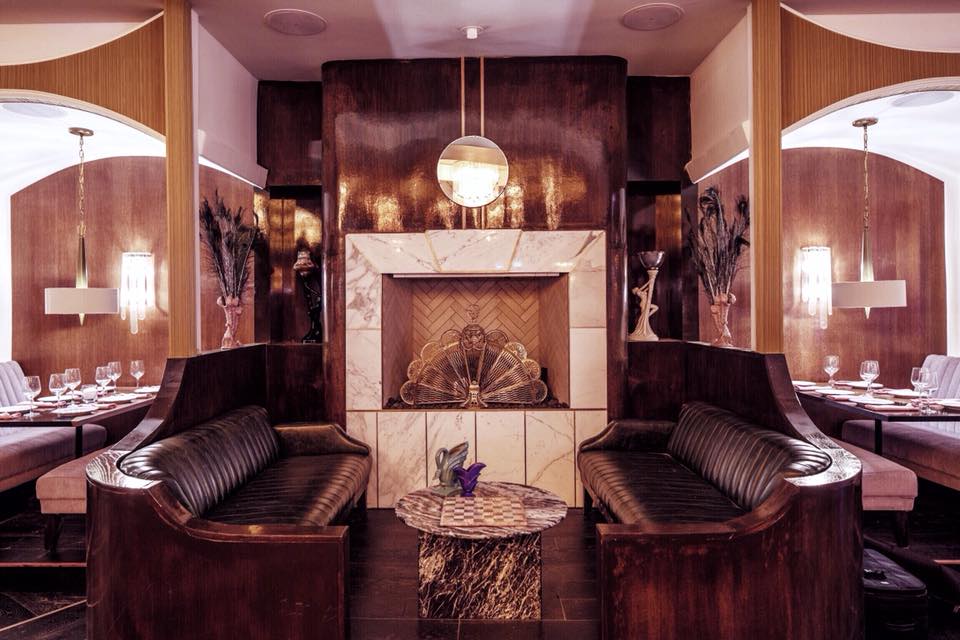 In Los Angeles, celebrity spotting is like a safari, in which famous people are the exotic wildlife we track in hopes of glimpsing them in their natural habitat. The problem is, some people take the safari idea way too far. If you’re packing a telephoto lens or leaning out of a double decker bus as it rolls down Robertson, it’s time to reassess your approach. Trust us, we love a good “I ate pasta next to Rihanna last night” story as much as anybody, but we aren’t going to venture into creepy territory to do it. With that in mind, we’re sharing our list of places to spot celebrities around town–but only if you promise to be chill about it.

It seems like to-go cups from this local chain of cafés are permanently affixed to the hands of the Kardashians, Kylie Jenner, Selena Gomez, and other young stars. Stick to the three Melrose shops for best chances of celeb-spotting. 8428 Melrose Place, West Hollywood and other locations

Rihanna is on record swearing by this Italian restaurant. The family-run spot has been pretty much the same since 1979. The untrendy, off-the-radar vibe has also made it inviting to Taylor Swift and Victoria and David Beckham. But don’t try walking out with your unfinished glass of pinot in hand–that move is for Rih Rih alone. 114 West Channel Road, Santa Monica

It’s a city ordinance that you must mention Catch in any conversation about celeb spotting. Mariah Carey loves it! Justin Bieber loves it! Jamie Foxx! Cindy Crawford! It’s a whole scene. Your grandma in Columbus will ask you if you’ve been to Catch because she’s seen it in the People magazine. We hear they technically serve food here, too. 8715 Melrose Ave., West Hollywood

All of the H. Wood concepts are celebrity-magnets, really, from Poppy to Bootsy Bellows to Nice Guy and even the brand-new 40 Love–but we’ll call out Delilah here because it’s the only one where both Kendall Jenner and Drake have thrown themselves milestone birthday bashes. So many celebs cut a rug at this Gatsby-esque spot that management had to ban all photography inside the doors. 7969 Santa Monica Blvd., West Hollywood

Celebs are drawn to old fashioned, Italian-ish restaurants like moths to a flame, and Musso & Frank may be the apex of such spots. Famous folks have been dropping in for martinis and steaks since 1919. Sean Connery, Keith Richards, and Johnny Depp are among the stars known to drop in. 6667 Hollywood Blvd., Hollywood

While chef Nancy Silverton might be famous enough all by herself–and, even if you see nobody else, she’ll probably be at the mozzarella bar when you come in–you might want to eye the patrons, too. Jay-Z and Beyoncé have been known to go out for date night here (perhaps before doing some other Jay-and-Bey thing, like slipping in a side door for a friend’s show at the Troubadour). 6602 Melrose Ave., West Hollywood

RELATED: A Los Feliz Dry Cleaner Walks Us Through His Collection of Celebrity Headshots

People Are Pitching In to Help L.A.’s Independent Restaurants and Their Workers (and So Can You)