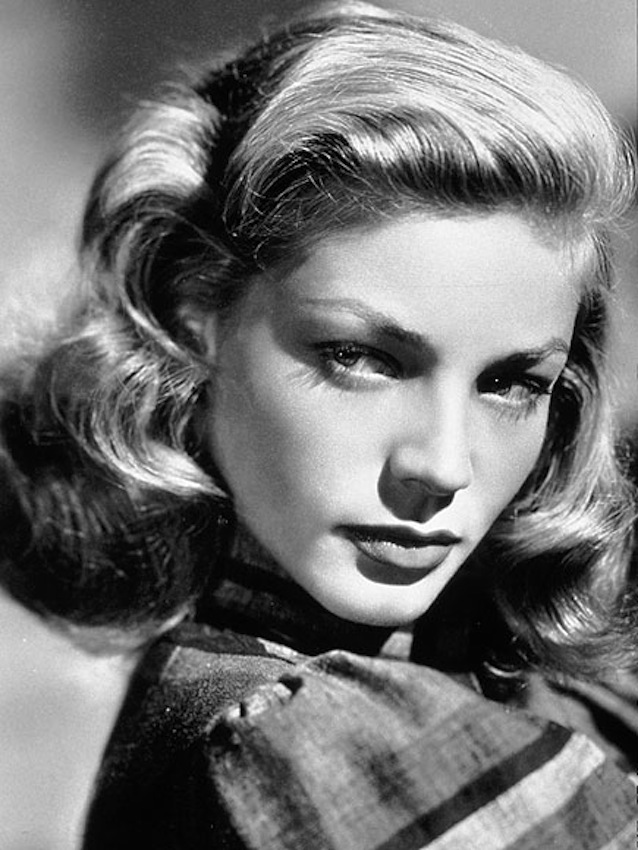 She was a stunner. A bombshell. A smoky-voiced siren. But Lauren Bacall was also the sort of actress whose glamour was matched by an intellect and an intensity that made you listen every bit as much as you looked. One of the last links to American cinema’s “golden age” and half of the coolest power couple in Hollywood history, Bacall passed away Tuesday at the age of 89.

Tonight at 8 p.m., TCM will honor her by kicking off a 24-hour marathon (full schedule below). Don’t think your boss will take it well if you request a day off to sit around in pajamas and watch old movies? Here are three great scenes from Bacall’s brilliant career.

1. To Have And Have Not (1944)
This was Bacall’s first film and the one on which she uttered her most famous line, the pro-tip about whistling. The set of the 1944 film was also where she met one of the loves of her life, the married, 25 years older Humphrey Bogart, who would later divorce his wife and marry her.

2. The Big Sleep (1946)
In this scene from the Howard Hawks noir, Bacall utters one of the great double entendres of all time to Bogart, who was by now her husband: “It depends on who’s in the saddle.”

3. How To Marry A Millionaire (1953)
Bacall did comedy too. In this frothy flick she plays the brainy, brown-haired, slightly older woman who advises Marilyn Monroe and Betty Grable on a plot for landing a wealthy man.