Home Health What We’ve Learned During the Pandemic 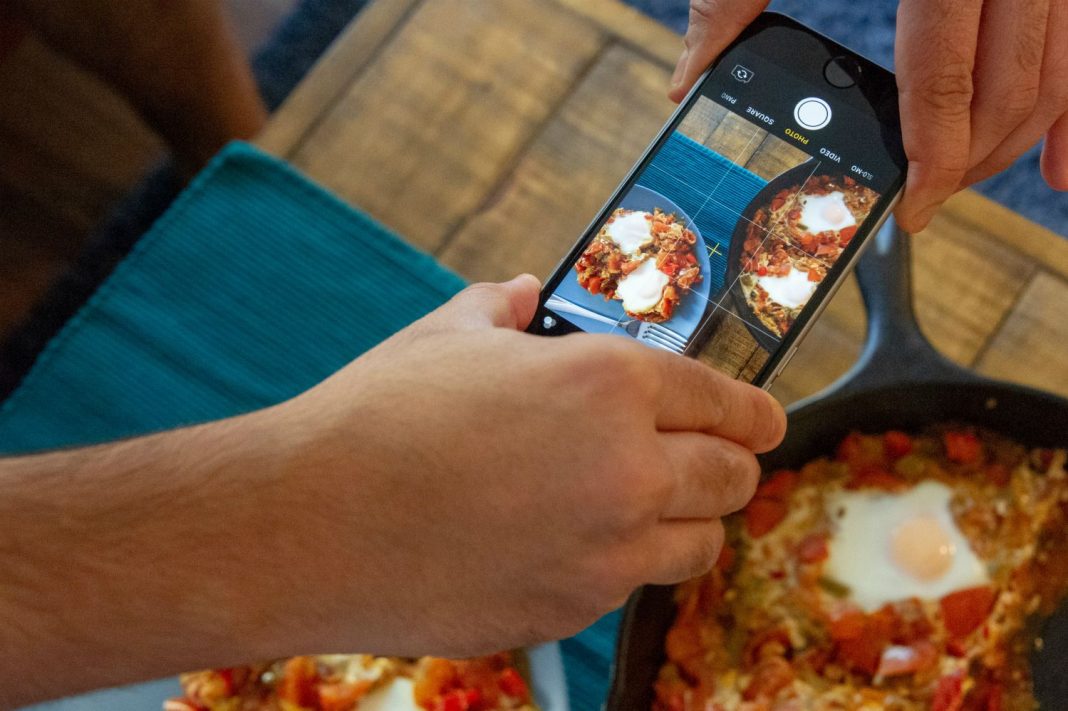 Since middle school, a professional esthetician has waxed my eyebrows. It is not anything I had ever considered doing myself for fear of going from Bert to Ernie in one rip. Then the COVID-19 pandemic hit, salons closed, and weeks passed as I watched hairs sprout faster than I could tweeze them. It didn’t matter that I wasn’t going anywhere, something needed to be done. I had to figure out how to wax them myself. With the help of a very easy-to-use drug store kit, I did. It was painless and I emerged from the bathroom with two distinct, clean eyebrows. It might be the biggest success of my 2020.

After nine months at home, many of us have picked up new skills or habits out of necessity, boredom, or a combination of both. But, I wonder, are were learning something deeper than the abilities we’re acquiring?

Some people have been particularly ambitious at home, like Ann Shen, the author and illustrator of books like Bad Girls Throughout History and Nevertheless She Wore It. She has started a garden and learned how to make French pastries through Molly Wilkinson’s virtual baking class. Her biggest project, though, might be raising three chickens. “They have very specific needs,” Shen says. As chicks, they had very specific temperature and dietary requirements. Now that they’re 24 weeks old, there’s still a lot of work that goes into make sure that they’re safe. “Everything wants to eat a chicken,” says Shen, “so the hard part is making sure they’re very secure in their run.”

The chickens, along with baking and gardening, have been beneficial to Shen during the pandemic. She points out that these are all things that require working with your hands and paying full attention to the tasks. “It lets me check out of checking the news or scrolling forever,” she says. “When I am online, I’m researching, I’m reading about things about chickens, or about composting, or about dealing with garden pests,” she adds. “I’m reading, and finding really great blogs and sites where I focus on that instead of when you just scroll just to pass time because you have nothing else to do right now, but you don’t want to work.”

Streaming platform Twitch has grown tremendously since the dawn of the pandemic as more people turn to it to broadcast and interact with others from home. A good handful of my personal friends have gravitated toward Twitch for a variety of reasons. One of them is Shaun Redsar, who was inspired to do so after watching a live painting stream. “It’s a completely different form of media than YouTube, television, video games,” he says. “It’s totally different because of the interaction value.”

Redsar spent a month preparing, invested in some gear, and began broadcasting in September. On Mondays, he live paints miniatures. On other days, he plays games like Animal Crossing. Redsar is an art director, so learning how to produce a Twitch stream adds to his professional skill set. “I feel more rounded as a content creator, or as a creative person that creates digital content for people,” he says. As someone who has spent his career behind the scenes, he’s also learning how to be in front of the camera. The experience so far has taught him about flexibility, but, because of the level of interaction on Twitch, it’s also taught him about connecting with people online. “I thought that was really valuable, trying to make those connections, even with random people,” he says.

Not all of us have taken on projects as involved as raising chickens or producing a live stream, though. Pre-pandemic, Long Beach-based singer and music educator Cris Law ate most of his meals in restaurants. When dining in was no longer an option, he turned to frozen meals. By May, though, he had a revelation: “I’m not in a hurry and what am I in a rush for?” With time on his hands, Law learned to cook. He started with salads and progressed to cooked vegetables, pasta, and soups. Now, he’s onto eggs. As a result of cooking at home, Law has become more attentive to the nutritional value of the food he consumes. He also noticed how much he spent on eating out. “I did not need to go out nearly as much,” he says. But, the experience also given him a deeper appreciation for a good restaurant meal.

Lori Sinanian, a recent UCI graduate from Glendale, learned to develop a morning routine. Sinanian makes sure that she doesn’t use her phone in the morning. “I’ve trained myself to make sure that when I leave my bedroom I leave my cell phone in the room, and I take my time with my morning routine,” she says. She’ll sit outside and eat breakfast. She also makes sure to go on daily walks. During the pandemic, Sinanian’s noticed that people are looking for a replacement for human connections. “I’m trying to make sure that quick replacement isn’t more social media than I already engaged with,” she says. The routines have helped her to slow down. “I think it taught me to live in the present moment, as cliche as that sounds,” she says.

As for myself, waxing my own eyebrows came with a lesson about fear of failure. I never tried doing it myself because there were too many ways I could mess it up. But, sometimes, you just have to rip off the wax and see what happens. Most mistakes can be fixed and skills improve with time. I still prefer to have someone else do the job, but, for the time being, it works—and at least I’m more willing to try new tasks now.

RELATED: The Pandemic Forced Me Back to My Roots, but It Wasn’t Easy