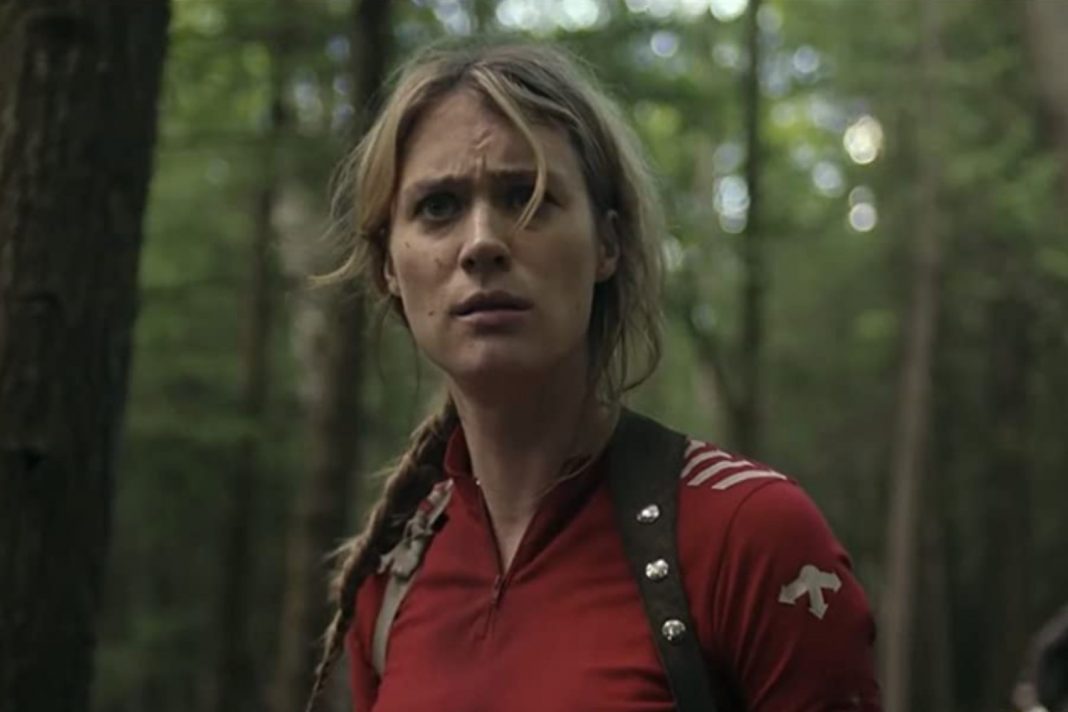 Wondering what the best shows and movies are to watch this weekend on all those streaming services you’ve signed up for? These are our picks for the best titles to check out now.

One way you can tell this tear-jerker of a Netflix dramedy from Ricky Gervais is a passion project for him is just the fact that the newly released season three exists at all. The TV shows that Gervais is involved with tend to get no more than two seasons, by which time he’s usually felt the story he wants to share has been sufficiently told. In this Netflix series, Gervais plays a small-town journalist who starts out as an unlikable curmudgeon — with a chip on his shoulder, and angry at the world after his wife dies. He feels like his work doesn’t matter. That, beyond spending quiet time outside with his dog, there’s not much left to re-ignite the spark that his wife’s death extinguished. Slowly – through the satisfaction of a quiet life, of doing a job and doing it well, and giving himself permission to fall in love again – his character encounters his own “after life.” Now streaming on Netflix

2021 was a banner year for horror on Netflix. Some of the biggest, buzziest titles on the streamer were horror films and TV shows like Midnight Mass and Brand New Cherry Flavor. The newly released 8-episode Archive 81 continues in that same vein. Based loosely on a podcast of the same name, the story follows an archivist who takes a job restoring damaged videotapes from 1994. By reconstructing the work of a documentary filmmaker, the archivist gets drawn into the investigation of a dangerous cult. The intriguing thing about this series is that it unfolds across two timelines – one, following the archivist’s work, the other following the documentary filmmaker whose footsteps he’s following. Now streaming on Netflix

The first season of this Emmy-winning Netflix docuseries was an instant smash that became something of a cultural touchstone as soon as it was released — a couple of years ago now, right before the coronavirus pandemic exploded across the US. Members of this Texas cheer squad started showing up on talk shows alongside celebrities. Monica Aldama, the stern taskmaster of a coach, was soon enough a household name, for what she drove this squad to achieve and the excellence she demanded. That the show piled a mix of crosscurrents touching on everything from race, class, sexuality, and gender into its blender of a first season made it all the more compelling. And then – the pandemic. The cheerleaders had to navigate instant superstardom. And, also, ugly criminal charges brought against one of their own. If season one was a behind-the-scenes look at the rocket ship of fame, this time around we follow what happens when it all threatens to crash and burn. Now streaming on Netflix

The Tragedy of Macbeth

This new Apple TV+ release – a noir-ish, black-and-white interpretation of one of the Bard’s most famous plays, is another reminder that the iPhone maker is playing something of a different game with its streaming service. Rather than chase Netflix-like scale, for better or worse, Apple has been extremely choosey with which projects it either buys or brings to fruition for subscribers to its now barely 2-year-old streamer. In this case, Denzel Washington and Frances McDormand star in the lead roles (of Macbeth and Lady Macbeth, respectively) for an interpretation from director Joel Coen that brings back to life Shakespeare’s story of “murder, madness, ambition, and wrathful cunning.” Now streaming on Apple TV+

This new 8-episode action-adventure HBO Max series explores the backstory and origin of John Cena’s character from The Suicide Squad. Writer/director James Gunn scripted every episode of the show, which also serves the double purpose of expanding the world that Gunn crafted for the Suicide Squad movie. Fans have been particularly eager for this one, because while Gunn is a known commodity from the big screen, this is his first outing for TV. He’s said in interviews in advance of the show that he took part of his inspiration here from the origin story that Breaking Bad’s Vince Gilligan set out to tell in Better Call Saul. Which is to say, he clearly set a high bar for himself. Now streaming on HBO Max

Anyone who’s in the mood for “quirky teen comedy,” this new title from Hulu will almost surely check that box for you. This Hulu original movie tells the story of a girl who’s used to excelling and who freaks out a bit when her long-distance boyfriend nudges her toward taking things to the next level. That sends her on a mission to learn what she needs to know before having sex for the first time — with predictably hilarious results. Now streaming on Hulu

The final episode of HBO Max’s beautiful, hauntingly elegiac Station Eleven— the first truly great TV series with something to say about our pandemic era— dropped on Jan. 13. Bringing to a close this masterful adaptation of Emily St. John Mandel’s 2014 novel of the same name, written at a pre-Covid time when she merely imagined a superflu wiping out a huge chunk of humanity, and how the survivors might find meaning and the will to carry on in the aftermath. What are the ones left behind to do? How do you find meaning in a shattered world? Questions, of course, that hold particular resonance now. “No more Internet,” Mandel wrote in the Station Eleven novel, by way of setting the bleak scene. “No more social media, no more scrolling through litanies of dreams and nervous hopes and photographs of lunches, cries for help and expressions of contentment and relationship … No more reading and commenting on the lives of others, and in so doing, feeling slightly less alone in the room.” Spoiler alert: The survivors find meaning, hope, and beauty in making art. And in holding on to each other. Now streaming on HBO Max

What To Stream This Weekend: ‘Station Eleven’ Series Premiere, ‘The Hand of God,’ ‘The Novice’