Home News & Politics What Could the ‘Mansion Tax’ Mean for Mansions—and the Homeless? 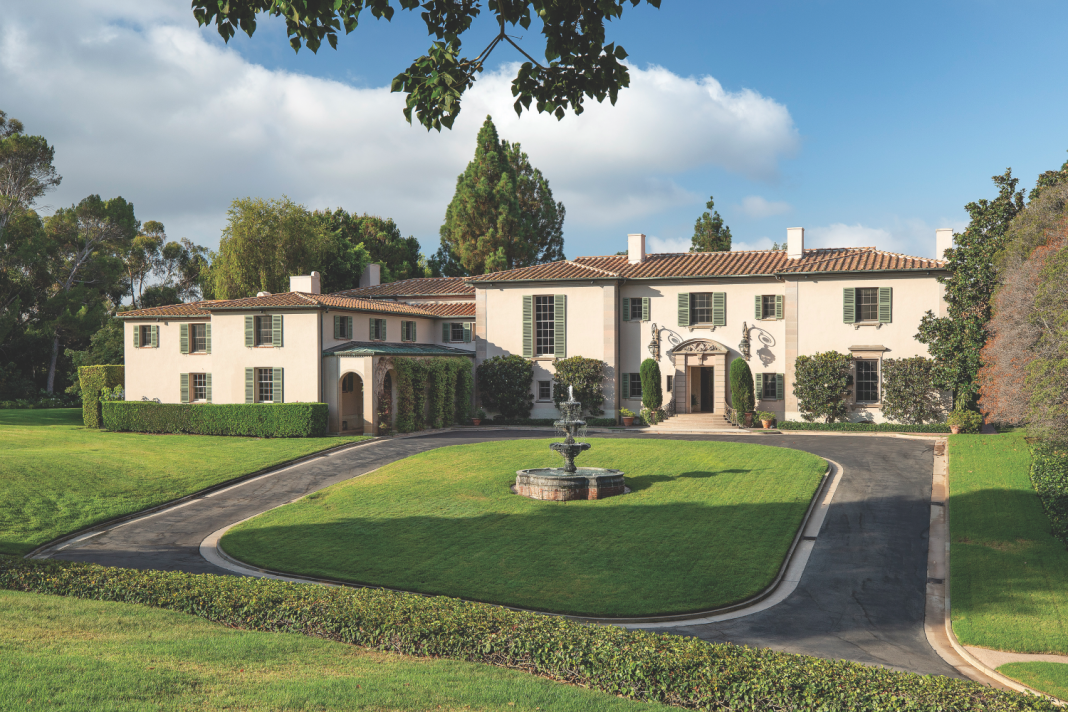 Tax the rich, and give to the poor? It’s not a novel idea, but a Los Angeles ballot measure known as Measure ULA—better known yet as the “mansion tax”—is likely to pass in a city awash in mansions (however they may be defined—in this case, by price) while simultaneously staggering under the problem of a large homeless population and unaffordable housing.

The initiative could produce about $900 million a year for housing subsidies and for protections for tenants, Bloomberg reports. It could “preserve affordable homes, guarantee counsel to tenants in eviction court, and subsidize other progressive priorities,” like helping seniors stay in their homes.

Backed by the advocacy coalition United to House L.A., Measure ULA would work by increasing the transfer-tax rate on the sale of LA residential and commercial properties of $5 million to $10 million to 4 percent, and those valued at $10 million or more would be charged at a 5.5 percent rate, both up considerably from the current .45 percent.

The money, according to Bloomberg, is separated into 70 percent for affordable housing (including “construction, subsidies, and preservation” of affordable housing) and 30 percent for homelessness prevention—including access to legal representation and advice for tenants to maintain their housing and defend against harassment, eviction and other aggressive measures by landlords.

The term “mansion tax” is a popular nickname but not an unfair one, says Laura Raymond, director of the nonprofit Alliance for Community Transit–Los Angeles and one of various key backers of the measure. “We’re talking about very, very high-wealth individuals, but even more so, large real estate corporations that honestly have not been paying their fair share, and have been making a killing off of this housing market as it is now,” she said.

Researchers at UCLA that looked into the potential results of the initiative weren’t particularly worried about the negatives—and that it’s not buyers or renters that are going to be hit hard.

Some worry that the measure could raise rents by increasing costs for developers and slowing new construction. Shane Phillips, housing initiative project manager for the UCLA Lewis Center for Regional Policy Studies and co-author on a series of studies focused on Measure ULA, told Bloomberg that there was some truth to that.

The Los Angeles Homeless Services Authority, which coordinates the annual count for most of the county, found that the region’s homeless population grew by 4.1 percent from 66,436 in 2020 to 69,144 in 2022.

The Number of Homeless People Freezing to Death in L.A. Is on the Rise

KILLING BETTY WILLIS: Why Has the Soul Singer’s Murderer Not Been Prosecuted? (Exclusive)