Home Entertainment Industry This New Netflix Reality Show Is All About Making it in L.A. 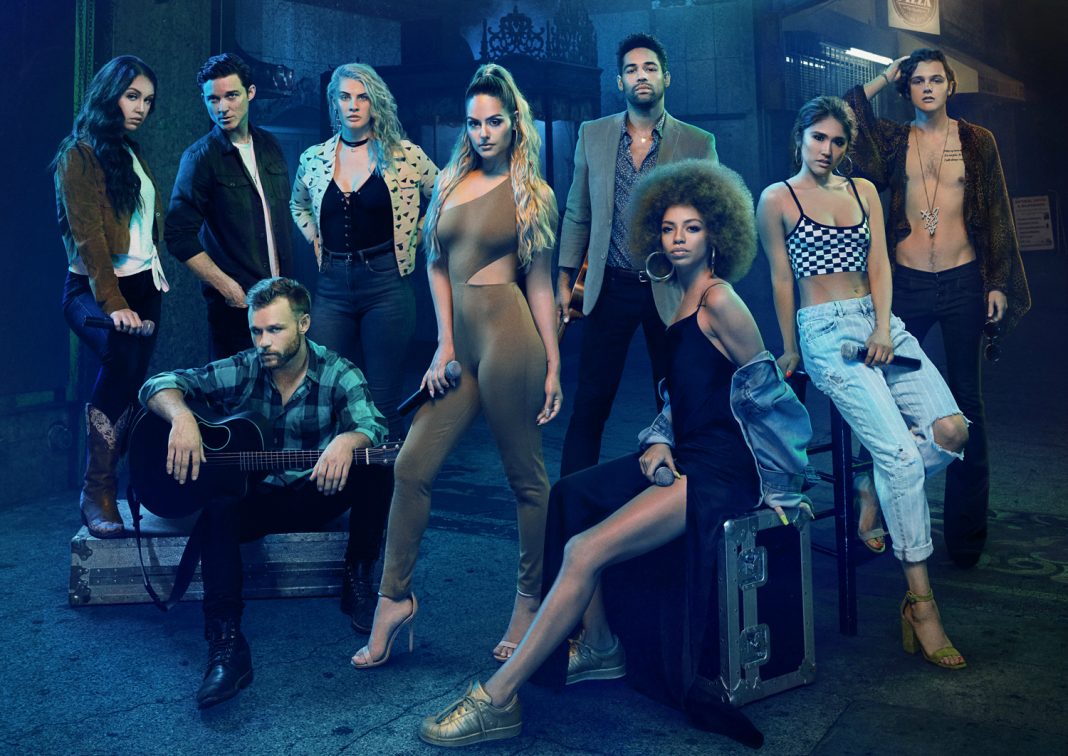 Netflix is getting into the musical-reality-show business with Westside, a new series that focuses on a group of would-be pop stars (well, technically, pop and rock and urban and country and…) trying their best to make it in the L.A. music scene.

The series centers on documentary-style footage of the nine participants going through the real-life struggles young musicians often face as they pursue their dreams, from collapsing relationships to substance abuse to working multiple jobs and struggling to get by financially in L.A. It’s definitely attempting to tap into more “reality” than shows like The Real World or Making the Band. Nonetheless, the series’ central plot line is a recognizable trope: the nine strangers, all from disparate backgrounds and genres, will have to work together over the course of the season to put together a climactic show at an actual L.A. nightclub.

Along the way, the aspirants get assistance from entertainment industry pros, like music producer Philip Lawrence, who has made hits with Bruno Mars, CeeLo Green, and others. Each episode features full-length performances and professionally produced music videos for each musician’s original songs.

“The creation of original music for Westside, featuring an unparalleled team of multi-platinum producers and songwriters, working together in real time with the cast and unscripted narrative, has produced a remarkable outcome,” says James Diener, the show’s executive music producer.

Warner Bros. Records will release a soundtrack album featuring 20 songs from the show on November 9, the same day Netflix launches the series. Two singles from the cast, “Vibe” and “We Are the Ones,” are out now, if your ears want a preview.

Behind the scenes, the show comes from Love Productions, the same studio that created that most charming of reality competition shows, The Great British Bake Off; Westside’s executive producer, Kevin Bartel, recently scored another reality hit with the Mexico City socialite series Made in Mexico.

RELATED: Here’s Where to Find All of the L.A. Locations You Saw in GLOW