Home Books The Book That Made Me Want to Stay in L.A. 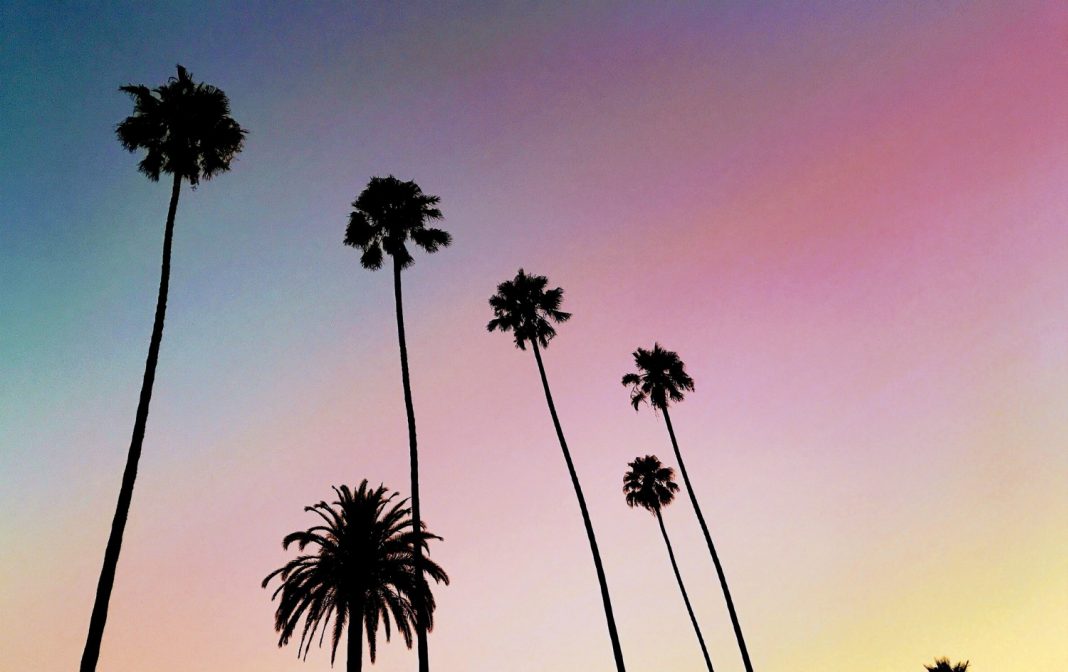 I spent my early teenage years dreaming of somewhere else. Maybe that’s normal, even when your hometown is Los Angeles. I imagined life in places I mainly knew through books and magazine articles. Manchester could be amazing (even if the descriptions were less than glamorous) since that’s where the Smiths and so many of my of other favorite bands formed. New York could be wild, filled with clubs and art and fashion that, I had read, was infinitely more interesting than what we knew in Los Angeles. Maybe San Francisco would do. I had traveled there shortly before I hit my teens and had fond memories of it.

Wherever my teenage self thought this life might take me, it would be at least hours away from Los Angeles. But, I never moved. You could chalk that up to job opportunities or other life circumstances. Really, though, it’s because when I was a high school senior and had my first chance to split, I decided that maybe L.A. wasn’t so bad. Maybe this was where I was meant to be. And that was because of a book that I had first read a couple years earlier. I remain an Angeleno because of Weetzie Bat.

Weetzie Bat‘s opening sentence, “The reason Weetzie Bat hated high school was because no one understood,” is a little too obvious, encapsulating every tale of teen angst from Catcher in the Rye to The Breakfast Club. But, it’s not that kind of story and the second sentence of Francesca Lia Block’s debut novel let’s us know that the writer is taking us somewhere else: “They didn’t even realize where they were living.”

Initially released in 1989, Weetzie Bat is the first of a series known as “Dangerous Angels.” In it, we meet the titular heroine, a Hollywood girl with white-blond hair, funky clothes and a penchant for punk rock and vintage movies. It’s a book about finding love, both the romantic and familial kind. It’s also about a love of place. It was Weetzie’s love of Los Angeles that helped me discover my own.

Weetzie had a litany of things her classmates took for granted, from tourist traps to souvenirs to foods both common and bizarre to the streets once roamed by long-gone celebrities. She found beauty even in the sites that make locals roll their eyes and Block’s vivid descriptions took Los Angeles beyond the cliches that mark so much writing about the city, even when she draws from its best-known symbols.

With her BFF Dirk, Weetzie haunted a Los Angeles landscape that had been long altered by the early 1990s, when I first read the book. They frequented clubs like the Starwood and Cathay de Grande, venues that closed years earlier. I traveled some of the same streets they did, like Melrose Avenue and Ventura Boulevard, but even those had morphed by the book’s end. Weetzie and Dirk grow into full-fledged adults in fewer than 100 pages and, as this happens, their surroundings change in both subtle and significant ways. Yet, they still find love and home and family in the midst of it.

And there are always some things that remain the same. On a motorcycle ride, Weetzie inhales “a summer wind thick with the smell of all-night taco stands.” When Dirk reconnects with his love Duck, the two return to “a purple, smoggy L.A. twilight.” These are amongst the smells and sights I miss anytime I’m out of town.

Los Angeles is a city that has often been described with generalizations, but in Weetzie Bat, Block took a different route. She zoomed in on details that can change from neighborhood to neighborhood, bringing in both elements of local nature and urban life. Her writing prompted me to take in every sound and smell of the city, to look closely at everything from the flowers to the buildings, and to realize that the city, like life, will continue to change, but that there will always be something new to discover. Nearly three decades later, I’m still in L.A.

RELATED: What People Should Read About L.A. Before They Move to L.A.