Home Food & Drink The Best Things to Do in L.A. This Week 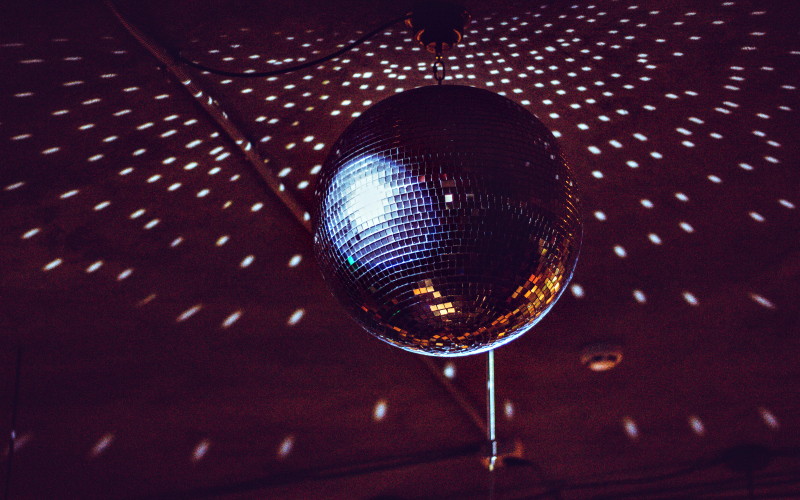 Photo by Regina Valetova on Unsplash

Monday: An Evening with Patton Oswalt

Comedian Patton Oswalt was married to writer Michelle McNamara when she wrote “In the Footsteps of a Killer” for L.A. Mag in 2013. McNamara was working on expanding that feature, in which she investigated the man who came to be known as the Golden State Killer, into a book when she died in 2016, and Oswalt worked with her researcher to oversee the project’s completion. He discusses that book, I’ll be Gone in the Dark: One Woman’s Obsessive Search for the Golden State Killer at this Live Talks Los Angeles event.

Club goin’ up on a Tuesday… with a 75-minute, mixed-level Vinyasa flow yoga class by Instagram-famous instructor Rebecca Ryan. B.Y.O. yoga mat to spread out on the dance floor and DJ Alissa Jo will provide some blissful house beats in the background.

Wednesday: Talib Kweli at the Regent

While just 42 years old, Talib Kweli is something of a respected elder statesmen in the world of hip-hop. The socially conscious rapper has spent his career crafting lyrics on subjects of police brutality and racial injustice, and has collaborated with stars including Kanye West, Common, and Questlove. In advance of his appearance at DTLA’s Regent Theater, he just dropped his latest work: a searing essay about what he terms the “paradox of self-victimization by the alt-right.”

This multi-day gustatory gala is like all your favorite Food Network shows coming to life. Sign up for collab meals and tastings with A-list chefs from L.A. and elsewhere, including Nyesha Arrington, Gabrielle Hamilton, Michael Mina, Evan Funke, and, well, basically just all the chefs ever, pretty much.

The hugely influential Kronos Quartet was formed in 1973 when founder Dave Harrington heard Black Angels by George Crumb, an experimental composition about the Vietnam War. That sonic exploration inspired Harrington’s own modern approach to music. Now, 45 years later, Kronos Quartet, Vietnamese multi-instrumentalist Vân-Ánh Võ, and singer Rinde Eckert, will perform My Lai, a composition which uses traditional Western and Vietnamese instruments and digital recordings, to tell a story about a real-life event in 1968 when American soldiers killed Vietnamese villagers, and one helicopter pilot who tried to intercede.

RELATED: These 4 Local Dining Gems Are Hidden in Unexpected Places

An Error in Judgement in the Operating Room, a Life Changed Forever

The Devil’s Bargain: The Inside Story of Tupac Shakur and Suge Knight