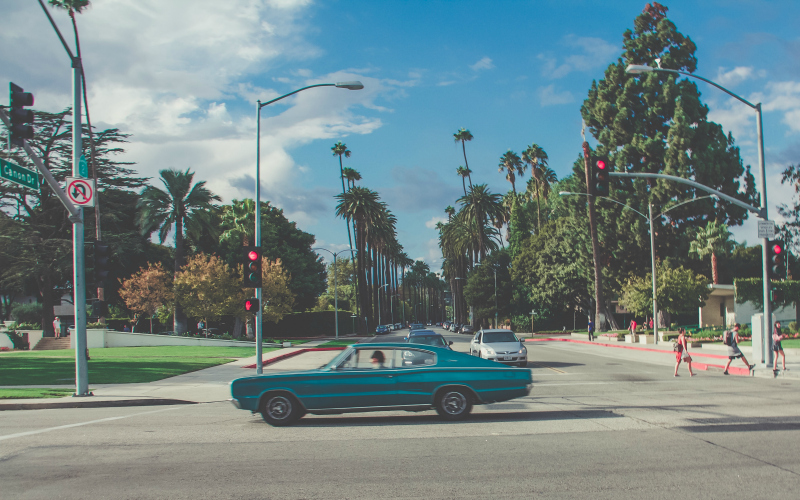 Photo by Khoa Nguyen on Unsplash

Taking time to remember the legacy of Martin Luther King seems incredibly relevant today. CAAM is presenting a day of art, culture, and community for all ages. For kids, there are drop-in activities running from 1o a.m. to 4 p.m.; for everyone else, there’s a schedule of programming including readings of King’s speeches and a panel on the role of women in the Civil Rights movement.

Tuesday: Mike Birbiglia’s “The New One”

Comedian and storyteller Mike Birbiglia has created a string of hilarious, and often poignant, books, films, and comedy specials in recent years. Now, he’s returning to the Largo with his most recent batch of new material, a performance he’s calling “The New One.”

Your New Year’s resolutions to go vegan and learn new skills are combining into one fun workshop. Chef Rachel Carr of trendy vegan eatery By CHLOE in Silver Lake will walk you through the process of using nuts and other plants to create cashew cheddar, macadamia cheese, and other dairy simulacrums.

The fierce New York-based rapper is bringing her intersectional feminist fury to El Rey. Rage against the patriarchy with a night of radical, women-first anthems.

Japan House Los Angeles is a just-opened space dedicated to sharing Japanese culture with curious Americans. For their first gallery exhibition, they’re displaying a collection of pieces by avant-garde fashion designer Kunihiko Morinaga of ANREALAGE, showcasing the designer’s interest both in form and style, and the integration of cutting-edge wearable technology, including photosensitive fabrics that adjust to ambient light. While you’re at Japan House, stay to explore the new on-site restaurant, shop, and cafe.