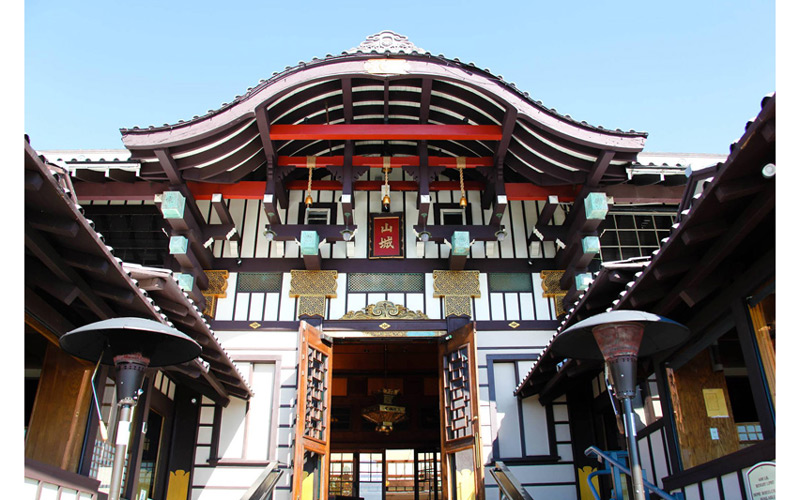 Monday: I’m With Her at Teragram Ballroom

I’m With Her is an all-female Americana-folk supergroup comprised of Sara Watkins, Sarah Jarosz, and Aoife O’Donovan. Individually, the women are known from their bands Nickel Creek and Crooked Still, from appearing on countless albums from other artists, and, in the case of Watkins, for her long-standing Watkins Family Hour residency at Largo. The trio came together by accident, everything clicked, and a new band was born.

L.A.’s beloved dance music producer TOKiMONSTA is back with a new release—and she’s sharing it with fans at a special listening dinner party. Kettle Black chef Peter Macias collaborated with her on a three-course menu of California-Italian dishes, to be enjoyed while listening to Lune Rouge (Remixed). Proceeds from the night will benefit the Silver Lake Conservatory of Music.

Created by comedian/writer/producer Amanda Seales (currently of HBO’s Insecure), this hilarious night gathers comics to play games that test their knowledge of Black history and culture, there’s a live band, and someone walks away as the newest member of the “Illustrious League of Master Blacksperts.”

Opening for the season tonight, this is no ordinary farmers market. Vendors, mostly selling prepared foods to eat right away, set up in the outdoor area surrounding the century-old Hollywood icon Yamashiro, so you can take in some of the city’s most stunning views while you pick up dinner.

For this month’s installment of the Natural History Museum’s springtime after-hours party series, First Fridays, the headlining musical act is Jamila Woods. A frequent Chance the Rapper collaborator, her special blend of hip-hop, R&B, spoken word, and occasional ’80s post-punk touches, is never to be missed.  While you’re there, stop by educational programming about this month’s theme, the history of oil in L.A.