Home comedy The Best Things to Do in L.A. This Week 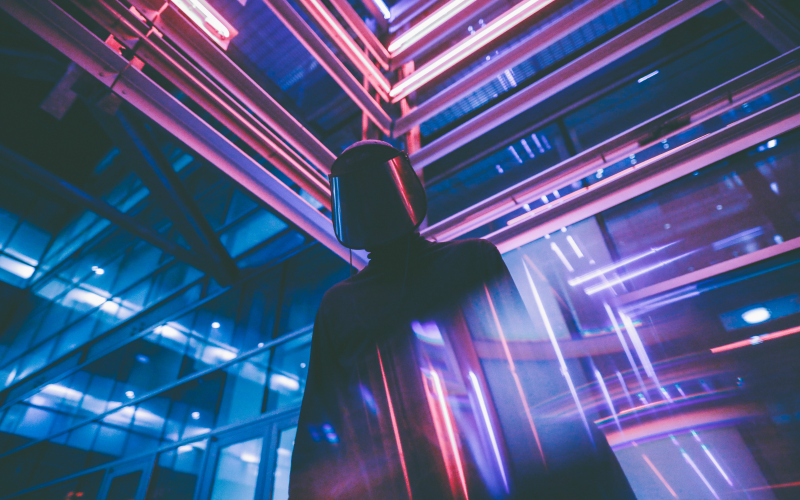 Photo by Oliver Shou on Unsplash

Comedian and How Did This Get Made? host Paul Scheer has assembled a star-packed lineup for this month’s live show at Largo. The group of famous friends will have a freeform (and, in all likelihood, pretty hilarious) conversation about what’s going on in their lives and the world around them.

Tuesday: The Ready Player One Challenge

Get excited for the release of buzzy sci-fi flick Ready Player One with this immersive experience. A free ticket gains you entry to an elaborate construction at Hollywood and Vine, created by the team behind last year’s IT-inspired haunted house. You’ll explore interactive environments, pose for futuristic photo ops, play retro-style video games, and complete a choose-your-own-adventure style maze.

British-born David Hockney has come to be one of the visual artists most associated with Los Angeles. Still actively working at age 81 (and, earlier this winter, the subject of a retrospective at NYC’s Metropolitan Museum of Art that brought in massive crowds), Hockney moved back to L.A. a few years ago and found a new tool to use in his art practice: mobile digital devices. This show at L.A. Louver gallery, open from today through May 12, focuses on these innovative recent works.

It feels like it was just the World Series, but somehow it’s already the start of a new baseball season. We’re sure it’s going to be another action-packed one, starting with this late-afternoon Opening Day game which sees the team facing off with their intra-state rivals, the San Francisco Giants. The 2018 season has historic meaning for the team, too, as it marks the 60th anniversary of their arrival in L.A.