Home Nightlife The Best Things to Do in L.A. This Week 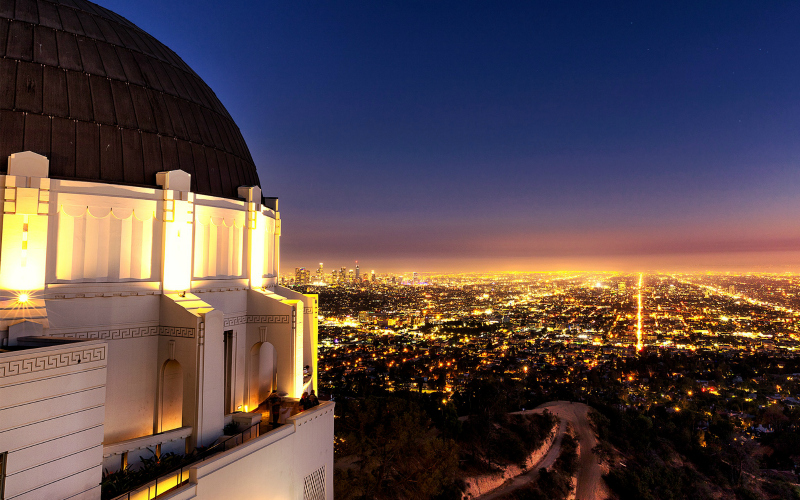 Photo by Daniil Vnoutchkov on Unsplash

There’s no shortage of amazing happenings in L.A. every day of the week. Here are our top picks for December 11 to 15, 2017.

Rembrant’s Self Portrait at the Age of 34

Monday, December 11 (on view through March 8)

Before there was the selfie, there was the self-portrait, and Rembrant was a master of the genre. His Self Portrait at the Age of 34 (on loan from London’s National Gallery) takes up a brief residency at the Norton Simon. See it with some of the artist’s other prints and paintings from the 1630s. (Norton Simon Museum, $12)

One of the most popular bars in Miami brings some tropical cocktail vibes to Hollywood’s favorite new-school tiki bar, LONO. For one night only, the bar and kitchen crew behind Sweet Liberty (recently named number 27 on the “50 Best Bars in the World” ranking) will offer a taste of what they do best. Between drinks and bites, catch a live set of rockabilly-soul sounds from Patrick and the Swayzees.

Julien Baker at the Palace Theater

Memphis-based Julien Baker isn’t the musician you turn to for cheery pop ditties. But when you’re in the mood for a cathartic, leave-it-all-on-the-floor, sob-fest (in the best possible way) nobody does it better. Get all up in your feels with the indie-folkster at one of DTLA’s most historic Broadway theaters.  (Palace Theater, $25)

The cult-fave bakery Milk Bar is hosting a pop-up in advance of the opening of their first L.A. shop. Stop by this “bake sale” party at Jon & Vinny’s to pick up the treats that will surely win any holiday party or office gathering you might have on your December calendar. (412 N. Fairfax Ave, Free)

RELATED: Dave Navarro Is 50 Years Old and, No, He Can’t Really Believe That Either