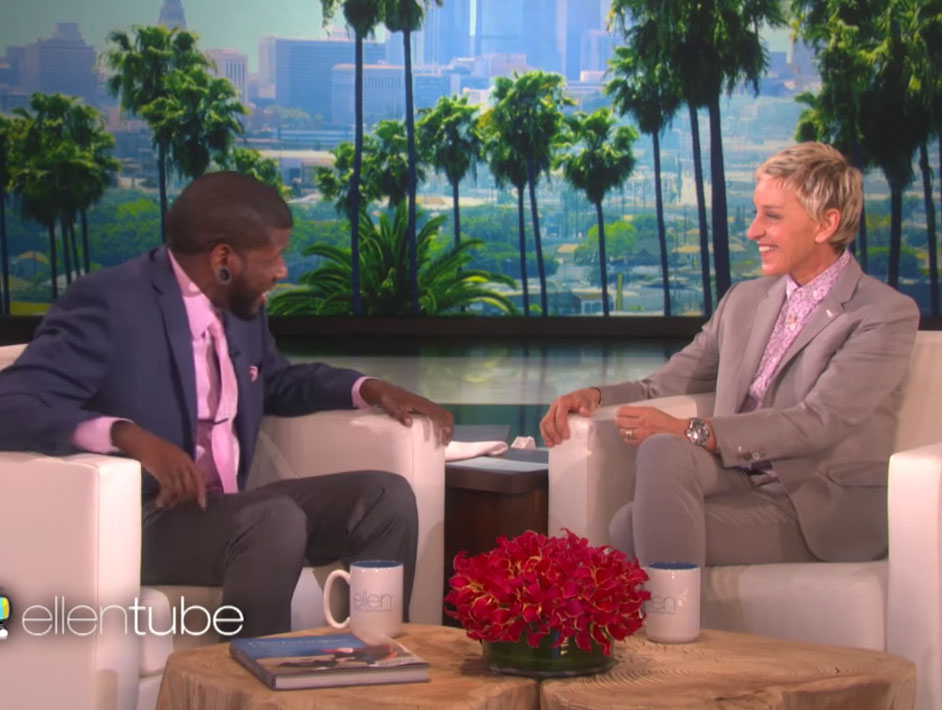 Getting an hour-long stand-up special is an enormous milestone in any comedian’s career, but it’s an especially sweet achievement for 32-year-old Quincy Jones, who was diagnosed with Stage 4 mesothelioma last year.

Jones, who has been doing comedy since 2009, once challenged himself to perform in 1,000 shows in a year. After his diagnosis, his friends helped him launched a Kickstarter to fund the special, and within hours it had surpassed its fundraising goal. From there, things really took off. Ellen DeGeneres heard about the project and surprised him with news that HBO agreed to air it. His genuine excitement at the news is incredibly moving.

In April, he filmed his special Quincy Jones: Burning the Light in Los Angeles. It airs June 2 at 10 p.m.