Home Film Wanna Be in the N.W.A. Movie? Here’s Your Chance 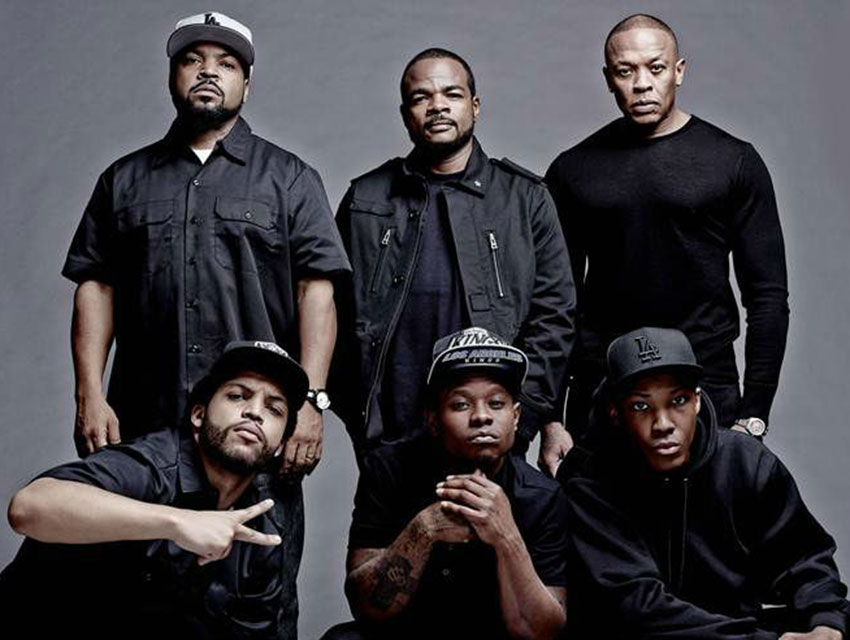 If you’ve ever wanted to rub elbows with Paul Giamatti and Ice Cube Jr., here’s your shot. There’s a biopic about the seminal South L.A. rap group in the works. It’s called Straight Outta Compton: The N.W.A. Story and it stars Jason Mitchell as Eazy-E, Marcus Callender as Dr. Dre, and Ice Cube’s son, O’Shea Jackson, as his father. Giamatti signed on last month to play Jerry Heller, the group’s manager. Heller founded  Ruthless Records but ended up on the outs with Dre and Cube, who claimed that he cheated them out of royalties.

The film is set during the 1980s and chronicles the rap group’s rise and fall. Directed by F. Gary Gray (Law Abiding Citizen, The Italian Job), it’s set to come out in August 2015. But the production is shooting in the Los Angeles area starting tomorrow. If you want to be an extra in a concert or a nightclub scene, here’s your chance. The dates are September 18, 19, 22, 25, and 26, but you have to be at least 18 years old. Practice saying, “I’m ready for my close-up, Mr. Cube.” After all, he and Dre are two of the film’s producers.