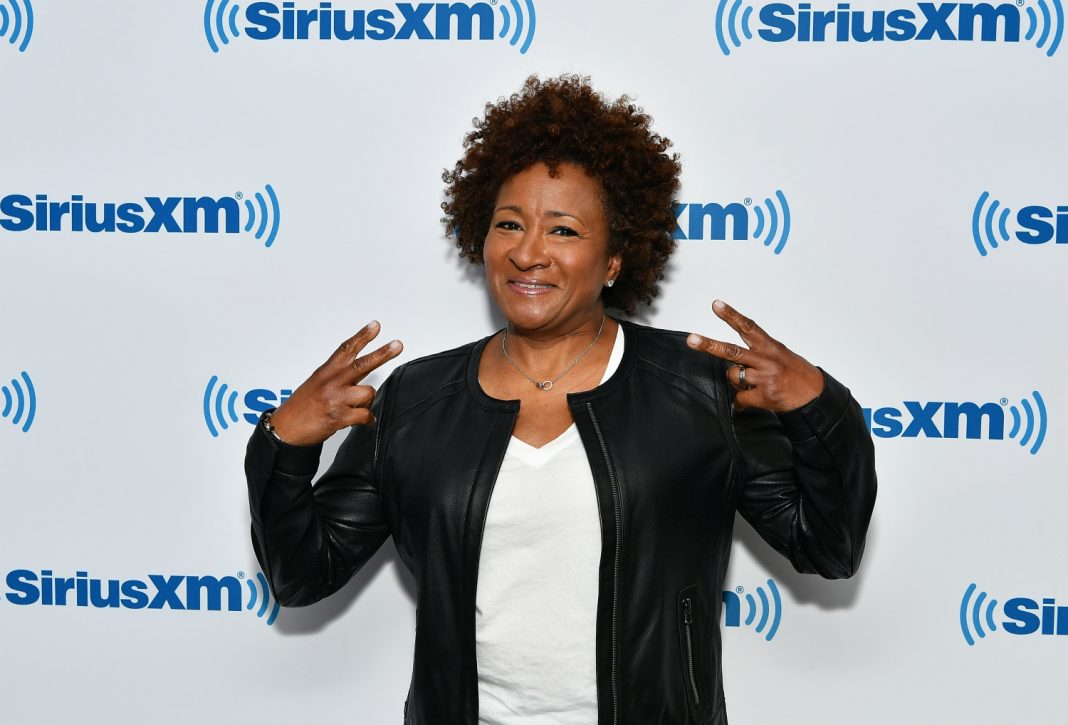 Yesterday while Sara Gilbert was explaining why she’s leaving The Talk after nine years and sticking with ABC’s Roseanne reboot The Connors, Wanda Sykes was on SiriusXM radio discussing why she quit the sitcom’s original revival last year, even before it was canceled over Roseanne Barr’s racist tweets.

Sykes was a consulting producer and writer on the series when it returned to ABC in 2018 after a 21-year hiatus. She tells cohosts Jim Norton and Sam Roberts, “The Roseanne that I knew personally […] was not this person who, you know, got caught up in conspiracy theories and all this.”

Still, Barr’s internet persona had been “nutsville” long before the sitcom’s return to primetime, says Sykes. Of the era when the two worked together on Last Comic Standing in 2015, Sykes says, “I was worried. I was like, ‘We’ve got to get her off Twitter. She’s gonna kill us!’”

Sykes recalls that Roseanne complained on the set one morning: “I’m tired. I’ve been up fighting anti-Semitism all night.”

Three years later the infamous Valerie Jarrett “Planet of the Apes” tweet was the last straw. Sykes says she was about to text Roseanne’s showrunner, Bruce Helford, about the resurrected sitcom’s second season, when several friends sent her the tweet. “I was like, ‘Oh, Jesus.’ […] I can’t be a part of this. I’ll let them figure it out, but I’m not coming back.”

As for Barr’s defense that she didn’t know Jarrett is African-American, Sykes isn’t buying it. “Come on!” she says. “I don’t believe that. That was damage control.”

Sykes also agrees with ABC’s decision not to accept Barr’s apologies and to cancel the show. “If things were different in the country right now, if we weren’t so divided, maybe she could have pulled that out with some sit-down or a big teaching moment,” Sykes says. “But we have no more teaching moments.”

RELATED: Maybe Giving Roseanne a Show in 2018 Was a Bad Idea

Maybe Giving Roseanne a Show in 2018 Was a Bad Idea

Roseanne Barr Is Opening a Pot Shop in Santa Ana