Home Books This New Visual History Will Make You Fall in Love With Disneyland... 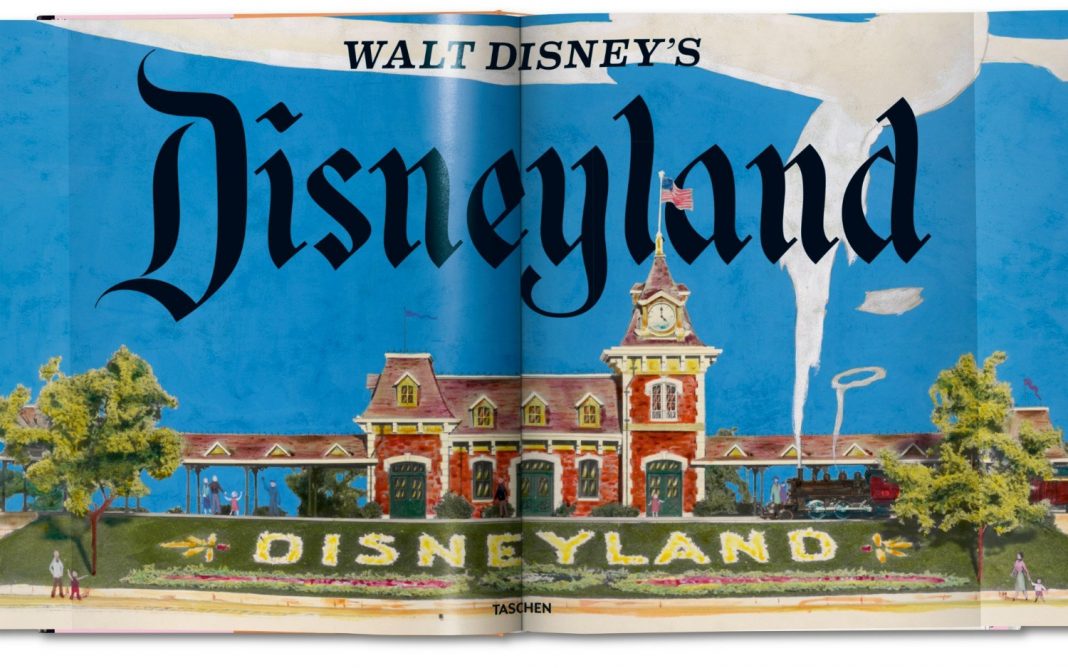 “Sometimes Disneyland feels like it has always been here, as if it just grew out of the Earth fully formed. The park created by Walt Disney has become such an integral part of our lives, such a piece of Americana, that we forget those original 160 acres in Anaheim were once just another orange grove.”

So begins Walt Disney’s Disneyland, a new book by Los Angeles resident historian Chris Nichols that’s being released by Taschen on September 12. Over the course of three substantial sections—”Walt’s Dream,” “The Park Comes to Life,” and “The Vision Continues”—Disneyland brings the Anaheim park’s history to life through photos and illustrations that channel the color-saturated mid-century wonderment that drove Disney and his team to create something unlike anything else in the world.

As early as 1937, when Snow White and the Seven Dwarfs was released, Disney had conceived of an amusement park that would be a miniature world scaled to the size of children. In August of 1953, Disney sealed the deal to purchase a tract of land in Anaheim—and then came the Herculean task of meticulously creating immersive environments that would transport visitors to the past, to the future, and all the exotic and fanciful points in between.

Even for people who’ve visited the so-called Happiest Place on Earth dozens of times, Walt Disney’s Disneyland is a very cool meditation on the attention to detail involved in creating something magical enough to draw 800 million people (and counting). 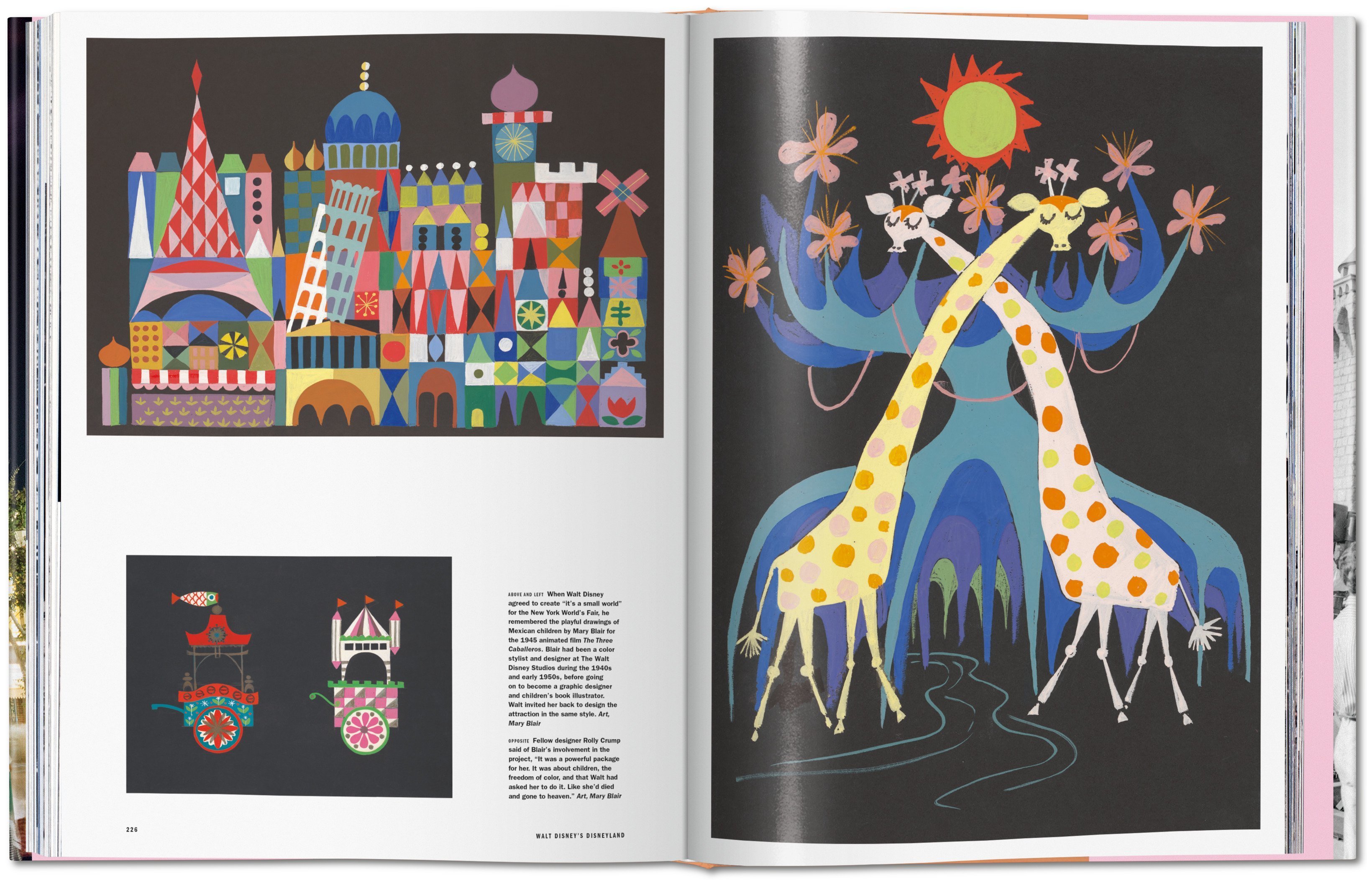 RELATED: When Walt Disney Was a Mid-Century Modern Icon