Home Uncategorized Serial’s Adnan Syed Is Getting a New Hearing 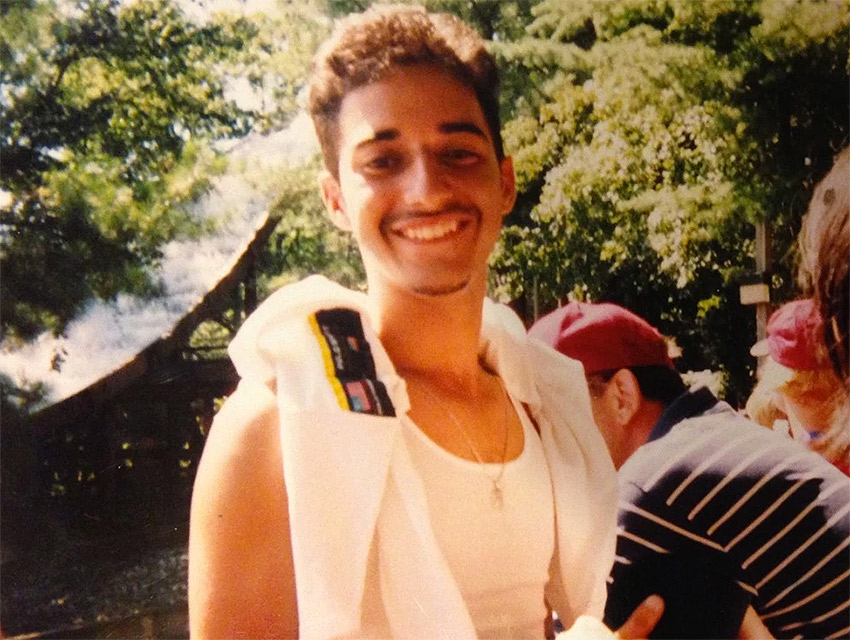 No Yes further questions, your honor.

Adnan Syed, the subject of last year’s insanely popular Serial podcast, was granted a motion today to re-open conviction proceedings. For those who didn’t follow Serial host Sarah Koenig’s investigation, Syed was found guilty of murdering his ex-girlfriend, Hae Min Lee, in 2000. The podcast introduced us to Asia McClain, a potentially key alibi witness who was never brought in to testify by Syed’s lawyer. McClain claims she was with Syed the day of Lee’s murder and had written an affidavit stating as much fifteen years ago; she wrote another one again earlier this year, claiming that the prosecutor Kevin Urick suppressed her testimony. Today’s decision means that McClain will finally have a chance to testify in Syed’s defense and be cross-examined. The court will also scrutinize the crucial cell tower evidence used to convict Syed, which may be less accurate than the jury was led to believe.

The Second Season of Serial May Tackle This Extremely Controversial Case