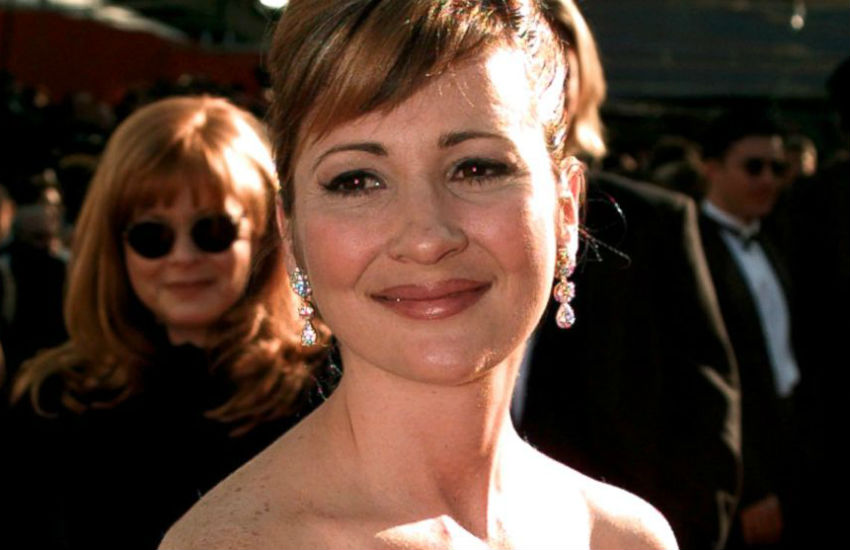 Voice actress Christine Cavanaugh, whose distinctive voice made an indelible impression on children’s entertainment in the 90’s, has passed away at the age of 51. This according to an obituary published today in the L.A. Times. Cavanaugh, whose long list of credits as a voice actor include memorable roles such as the titular character of the beloved 1995 children’s classic Babe, Nickelodeon’s cult cartoon Rugrats, and Cartoon Network’s Dexter’s Laboratory, passed away in her home in Los Angeles on December 22.

No official cause of death has been released yet, but according to a recently updated entry on her Wikipedia page, Cavanaugh suffered from chronic myelogenous leukemia. In 2001, she retired from voice acting to spend more time with her family. Cavanaugh was born and raised in Utah and leaves behind a large extended family. “Accolades, notoriety, and recognition were not the reason for her interest in entertainment, it was for the love of entertainment, to make people smile,” the obituary published earlier today reads. Cavanaugh was characterized by a “childlike awe of the world, humor to deal with the unpleasantness of reality, strength to deal with the challenges we all face, and intelligence to know when to act or accept what fate had allowed.”