Home TV Valerie Cherish Finally Gets Her Due 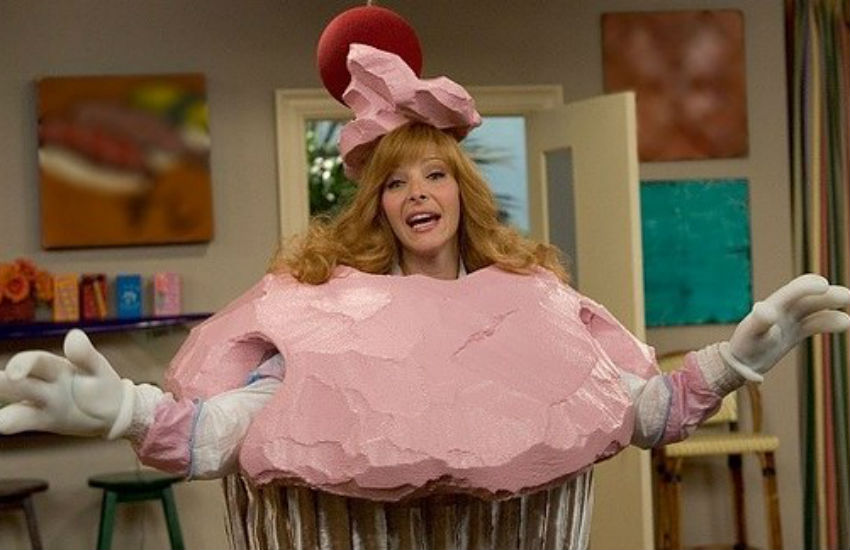 The Paley Center says “Hello, hello!” and invites you to a special event honoring the HBO show The Comeback on May 17. Masterminded by producer, writer, and star Lisa Kudrow and former Sex in the City executive producer Michael Patrick King, The Comeback debuted on HBO ten years ago but never really caught on. Subsequently, it was cancelled after only one season, which was an egregious mistake. Mashing up reality TV with a classic comeback story (hence the title), the show focuses on former sitcom star Valerie Cherish (played by Kudrow), who will do literally anything to regain her former glory.

Kudrow’s performance as the delusional yet lovable starlet is nothing short of genius and the show has gained a cult following since it first aired. Last year, HBO finally released a new season picking up where the old one left off and if you haven’t already binge watched it that’s what you need to do this weekend.

The celebration at the Paley Center will include appearances by Kudrow and the rest of the cast including Robert Michael Morris (“Mickey Deane”), Laura Silverman (“Jane Benson”), and Lance Barber (“Paulie G”).