Home Film A Guide to Some of L.A.’s Less Obvious Film Locations 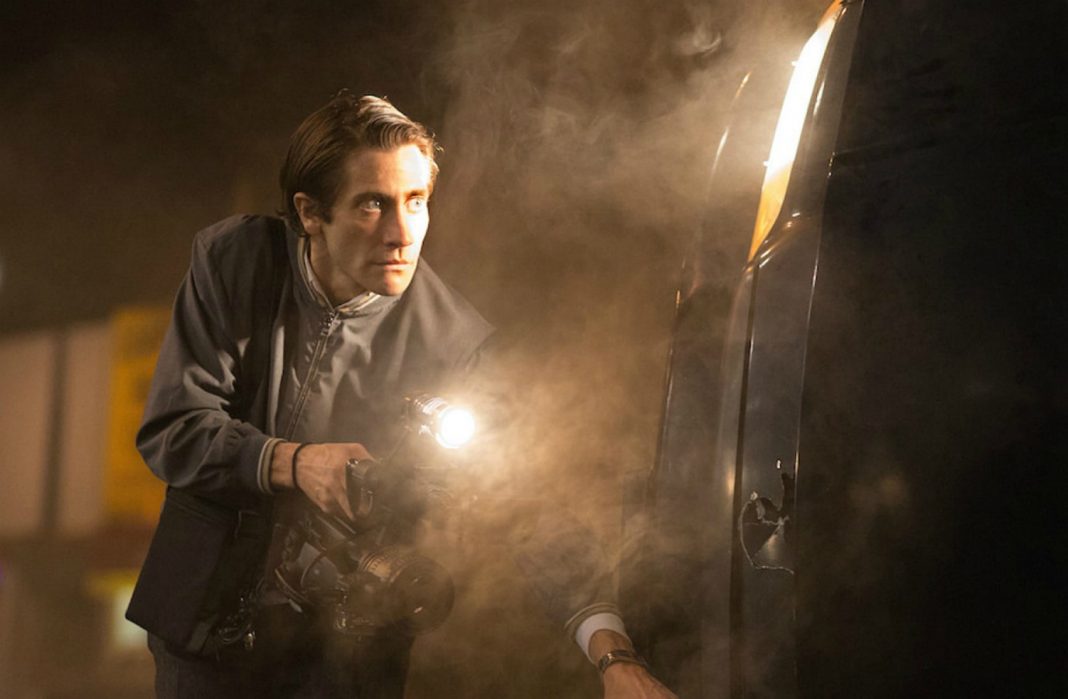 You live in L.A., which means you frequently entertain out-of-town guests and those guests expect to be treated to some legit behind-the-scenes movie magic (but, like, not the kind that involves 14-hour days on a set where you’re only food option is gas station pastries).

Sure, you could take them to the Griffith Observatory and show them where James Dean got in a knife fight in Rebel Without a Cause (good luck finding parking on a weekend without also getting in a knife fight) or, if they’re sex-work positive, the motel on Las Palmas where Julia Roberts lived in Pretty Woman. But that’s all been done. When you really want to impress out-of-towners with your vast knowledge of cinema history, try taking them to one or all of these less-shopworn film locations.

If you’re heading downtown to show off Grand Central Market or the recently reopened and decidedly less-pee-soaked Angel’s Flight, cruise through the Second Street Tunnel between Figueroa and Hill. A fun game to play is asking your guests how they recognize the tunnel: Maybe Independence Day? Kill Bill? How about the “It’s My Life” music video by Bon Jovi? You smile in the rearview mirror knowingly and say, “Yes. Yes to all of that.”

Remember when La La Land was going to be the rebirth of musicals and how we all thought it was going to bring back the joy of classic Hollywood? That didn’t happen, but in the meantime if you happen to be driving down Franklin toward a UCB show, you can wave at the wall under the freeway and be all, “Oh, Mia walked in front of that after her car got towed.” Classic Hollywood!

Seeing where the story begins is interesting; seeing where it ends, especially if it ends in cinematic violence, is even better. Chinatown Express sits on Western Avenue in Koreatown, all nonchalant and pretending it wasn’t the location of a climactic shootout in Nightcrawler. There are plenty of Asian restaurants to dine at in this neighborhood, but only one still has the spirit of an emaciated Jake Gyllenhaal roaming the brown-and-tan tiled floors.

Before John Connor was the leader of the anti-machines revolution, he was just a punk kid with enviable hair who hacked into ATMs to steal money (seems he’s always had a love/hate relationship with technology). It looks like there’s now a medical plaza at the address, but that shouldn’t stop you from pretending to yoink cash from some poor sap’s bank account with the jerky kid from Salute Your Shorts.

A lot of L.A. high schools look like every school in every teen movie, but John Marshall kind of is that school. The school from Sabrina the Teenage Witch, Boy Meets World, Pretty in Pink, Can’t Hardly Wait, and Grosse Pointe Blank may be a source of dread for students, but your visitors will feel a stirring in their chest when they see the iconic exterior and recall all of the on-screen teen problems that were supposedly solved inside its stately confines.

Il Cielo is an expensive restaurant in Beverly Hills where Warner Huntington III broke Elle Woods’s heart, thus catapulting her to law school and later (in the inferior sequel) Capitol Hill. Go for a romantic dinner with your out-of-town visitors (hopefully on their dime), get yourself a $42 grilled sea bass, and role play a very loud and public break up/down.

A true expert in location history understands the necessity of versatility. Embark on a day trip with your visitors and take them to the AES Power Plant in Redondo Beach. There’s film and TV history for everyone: 24, Transformers, and even the hardest-to-please will be excited to know that Britney Spears’s “(You Drive Me) Crazy” music video was filmed in the industrial space. Better get there soon, though, because pursuant to state regulations, the behemoth is going to be decommissioned by 2020 and turned into some lame park. So what, we have to do our choreographed Britney pelvic thrust in front of some old men playing chess? Hard Pass.

RELATED: How to See 20 of L.A.’s Most Iconic Film Locations in One Day

Lights, Camera, Hassle? What Happens When a Movie Location Becomes a Tourist Attraction