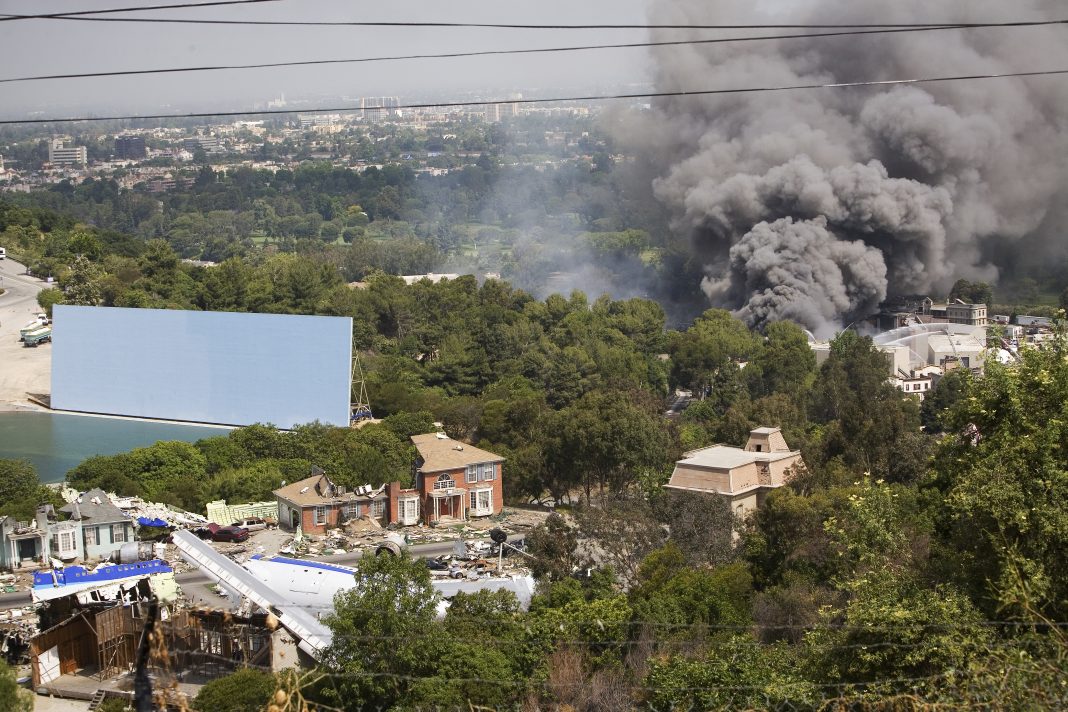 On June 1, 2008, a fire burned a portion of Universal Studios. The studio told reporters at the time that the only things harmed were a King Kong attraction at the park and a video vault with some duplicates of original tapes that were preserved elsewhere. Over a decade later, a bombshell New York Times report out today says the damages were far more extensive than that, including perhaps hundreds of thousands of original master recordings from Universal Music Group companies.

Burned tapes are believed to include recordings by Ray Charles, Tom Petty, Buddy Holly, Barry White, Tupac Shakur, Janet Jackson, Billie Holiday, Louis Armstrong, Elton John, Nirvana, Aretha Franklin, and many others, dating back to the 1940s. In total, masters of as many as 500,000 songs may have burned. The masters were stored in Building 6197 on the studio lot, which also housed the video vault that Universal initially disclosed.

“Lost in the fire was, undoubtedly, a huge musical heritage,” the company admitted in an internal assessment obtained by the Times.

Universal Music Group, which now finds itself embroiled in litigation about the matter, is trying to downplay the significance of the destruction of these specific physical tapes.

“While there are constraints preventing us from publicly addressing some of the details of the fire that occurred at NBCUniversal Studios facility more than a decade ago, the incident–while deeply unfortunate–never affected the availability of the commercially released music, nor impacted artists’ compensation,” a statement from the company reads. It also emphasizes efforts by UMG to restore and reissue high-quality digital versions of archival recordings.

Outside experts question the ability of those preservation efforts to make up for the loss suffered in the fire. Documents show that there was no exact inventory of what certain tapes contained, but in addition to the masters of classic songs, most would also have had session recordings and other never-released–and, thus, never digitized or remastered–material.

“A master is the truest capture of a piece of recorded music,” Adam Block, the former president of Sony’s Legacy Recordings told the Times. “Sonically, masters can be stunning in their capturing of an event in time. Every copy thereafter is a sonic step away.”

RELATED: In 1972, Aretha Franklin Graced a Church in Watts with a Legendary Performance