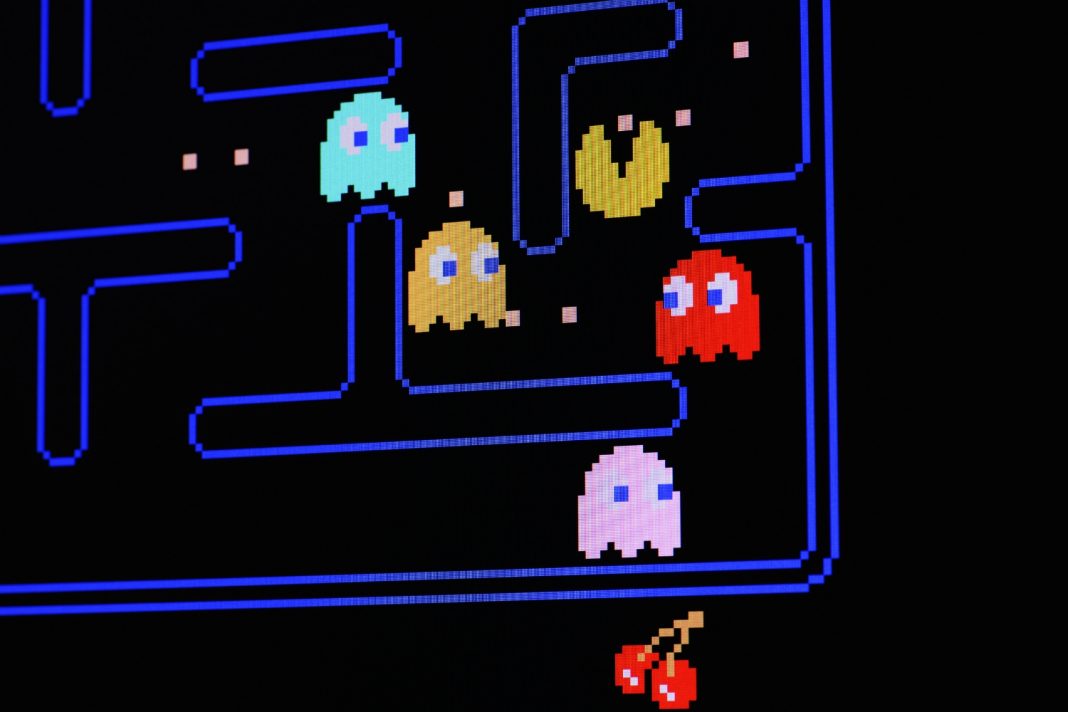 Metro knows people think of Union Station as little more than a pretty place to change trains, and they’re on a mission to change that. Instead of a place to walk through on your way somewhere else, they want Angelenos to see the station as a destination. This weekend they’re appealing to children of the ‘70s, ‘80s, and ‘90s with a retro gaming party.

Ken Pratt, deputy executive officer of Union Station Operations and Management, is known colloquially as “the mayor of Union Station.” He says, “One of the better ways that we can introduce a lot of our people to Metro and mass transit is by introducing them to this glorious place called Union Station.” The ticket concourse is typically cordoned off, but opens to the public for special public events, which also include film screenings, live concerts, and art exhibits. The idea to host a retro arcade was a no-brainer. Pratt says, “Union Station opened May 3, 1939, so we thought, ‘Let’s go retro! What’s fun and retro? We all remember arcade games as a kid, right?’”

Pratt hopes the free cabinet games will attract new visitors to Union Station this weekend—and that they’ll use their TAP cards to get there. He says, “We encourage them to use public transportation to get here and get back home again, just to introduce them to all that, and also the fact that Metro is not just this mega entity that builds freeways and subways and operates bus lines and light-rail lines, but it has a much friendlier aspect to it. We’re people, too!”

While the event—and game play—is free, there’s one exception. A Pac-Man tournament each night from 5 to 7 p.m. costs $5 to enter. The event organizers consulted with Twin Galaxies, and will be using official tournament settings for the competition. Winners will receive gaming devices from My Arcade.

Union Station’s Retrocade Experience is Saturday, September 22, from 11 a.m. to 9 p.m., and Sunday, September 23 from 11 a.m. to 7 p.m. Admission is free on a first come, first served basis, with no advance reservations available. Each guest will be issued a wristband that allows access for two consecutive hours of free play. If the event is at capacity, visitors may have to wait until other gamers exit.