Home News Uber Will Treat Hiring As A Privilege Says Uber in the Rideshare’s... 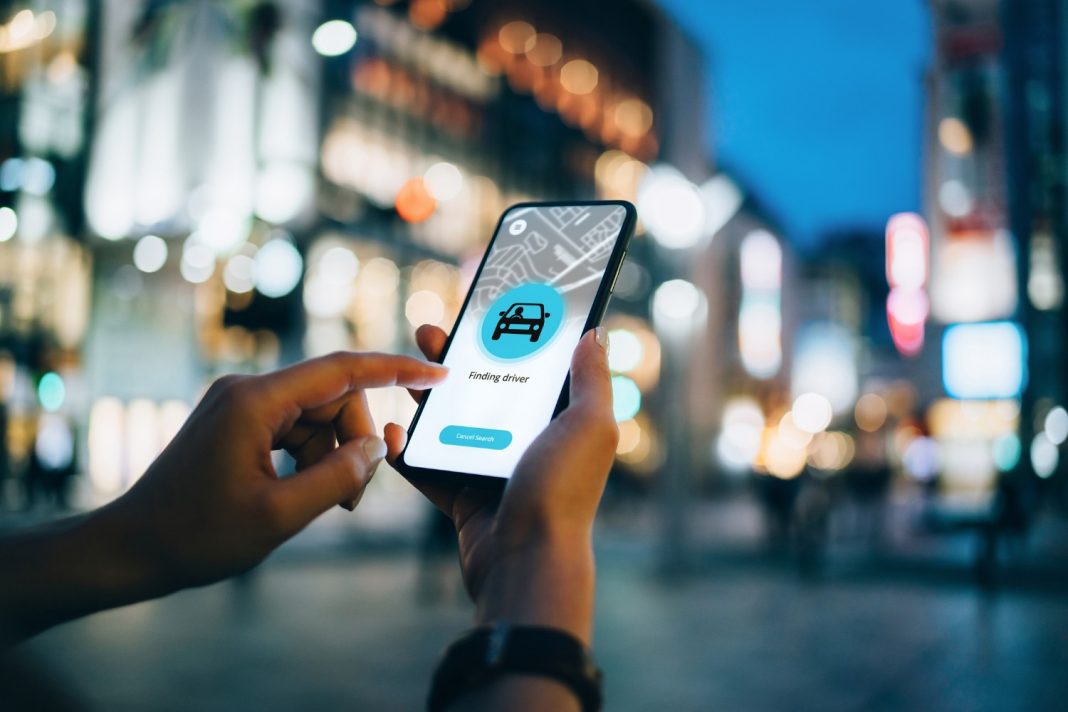 Uber is shifting from growth mode to profit mode in its quest to become a free cash flow company. That means it will be cutting costs and hiring fewer drivers.

“It’s clear that the market is experiencing a seismic shift and we need to react accordingly,” Uber’s chief executive Dara Khosrowshahi said in an email sent to employees on Monday, which was obtained by CNBC. Khosrowshahi wrote he had just come from spending several days with investors in New York and Boston and it was clear from the memo what was the  takeaway: Uber will be focusing on the bottom line.

“We need to show them the money,” Khosrowshahi wrote about Uber’s investors. That meant cutting costs before they “go big.”

“The hurdle rate for our investments has gotten higher, and that means that some initiatives that require substantial capital will be slowed. We have to make sure our unit economics work before we go big. The least efficient marketing and incentive spend will be pulled back.”

After years where it seemed like anyone could sign up to be an Uber driver, even if they didn’t have a car, Uber’s CEO wants you to know that moving forward, getting hired as a driver will be a “privilege” and that the company needed to be “hardcore” about how they spent their money.

“We will treat hiring as a privilege and be deliberate about when and where we add headcount,” Khosrowshahi said. “We will be even more hardcore about costs across the board.”

Khosrowshahi made it clear that Uber wants to be a free cash flow company rather than base profitability on adjusted EBITDA (adjusted earnings before interest, taxes, depreciation, and amortization).

“Now it’s about free cash flow,” Khosrowshahi wrote. “We can (and should) get there fast.”

Free cash flow, or FCF, refers to the cash left over after a company pays for its operating expenses and capital expenditures. Uber’s revenue more than doubled to $6.9 billion in the first quarter of 2022, according to CNBC. However, the company posted a 5.9 billion loss due to equity investments. 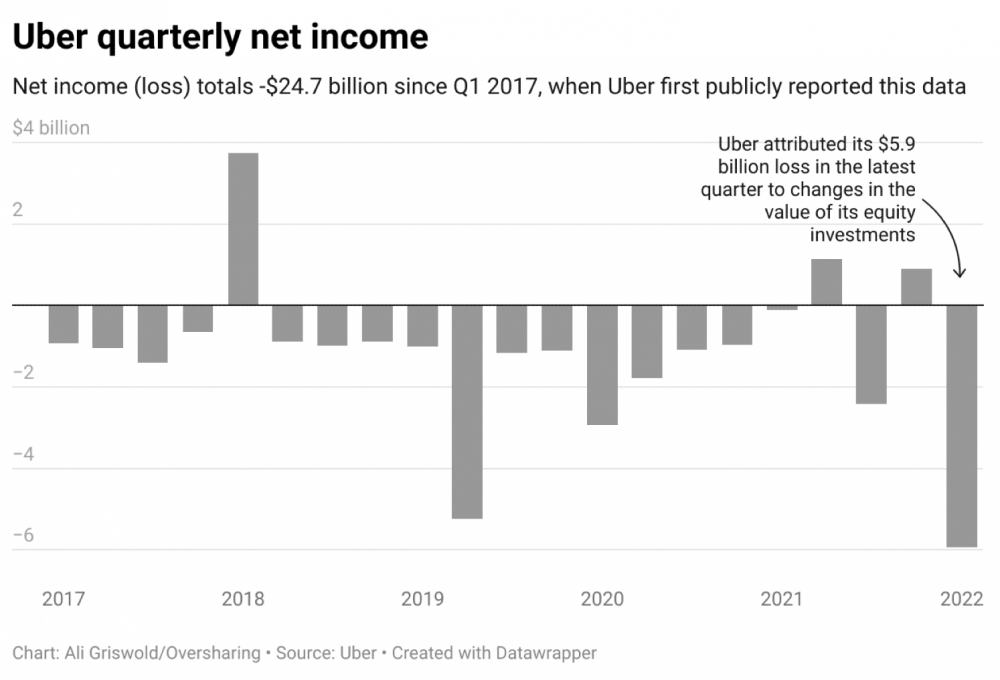 “We are serving multi-trillion dollar markets, but market size is irrelevant if it doesn’t translate into profit,” Khosrowshahi said.

In rideshare industry newsletter Oversharing, Ali Griswold wrote on Tuesday, “Uber has always said it would reach profitability at scale, thanks to network effects, etc., but what is scale if not a company that operates in 72 countries and more than 10,500 cities, which last year had 118 million active users every month and completed 6.3 billion rides/trips/deliveries? Uber is the definition of scale, yet it is still nowhere near consistent and reliable profitability.”

Uber’s market cap is $45 billion. The company’s shares are down more than 40 percent so far this year.