Home Uncategorized Two L.A. Schools Just Got a Little More Artsy Thanks to a... 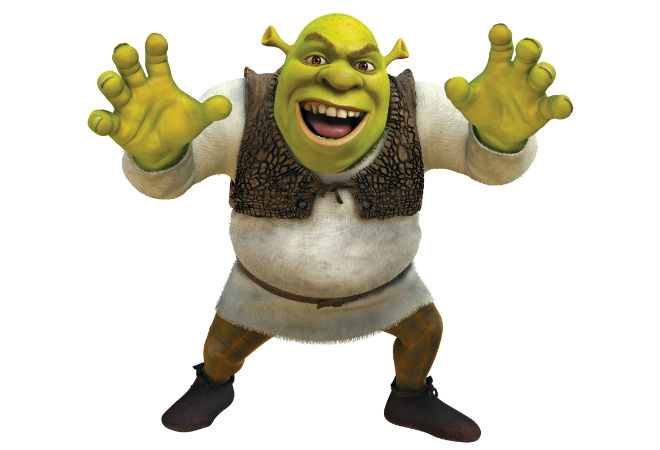 Shrek is mostly known as a grumpy, reluctant adventurer who pals around with a smart-alecky donkey, but the animated green ogre, who recently made a successful transition to the stage in Shrek The Musical, is also a bona-fide patron of the arts. In October, DreamWorks released the Blu-ray and DVD version of the Tony Award winning production of Shrek The Musical, and announced that they would team up with the National Association for Music Education to award a handful of schools a $10,000 grant directed at music and arts programs at risk of being shut down.

Students and teachers across the country conducted massive grassroots efforts to encourage voting for their school, a strategy that paid off for two Los Angeles schools, Baldwin Hills Elementary and Playa Vista Elementary, both of which received enough votes to qualify for a grant. Whether or not Shrek will show up in person to hand over a giant green check remains to be seen.