Home Uncategorized TV at Its Finest: 2013 PaleyFest Lineup is Out! 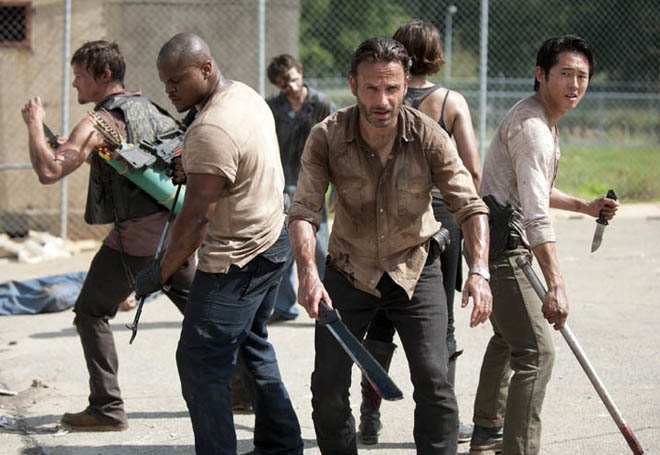 Television is a solitary sport. Aside from the occasional viewing party, watching our stories is like comfort food — best enjoyed alone in the gentle glow of HD. That’s why it’s such a treat when something like PaleyFest rolls around.

Now in its 30th year, the 15-day festival starting March 1 gives the unwashed masses a chance to preview long awaited episodes and connect with their TV heroes during interactive panels. Whip off the sweatpants, consider combing your hair, and join your fellow fanboys and girls inside the Saban Theatre for an impressive array of events. Glee creator Ryan Murphy is set to be honored with the first ever Icon Award, but save the tributary Hulu marathon for afterward.

For ticket info and full list of panelists, head to The Paley Center.