Home TV The Truth is Still Out There 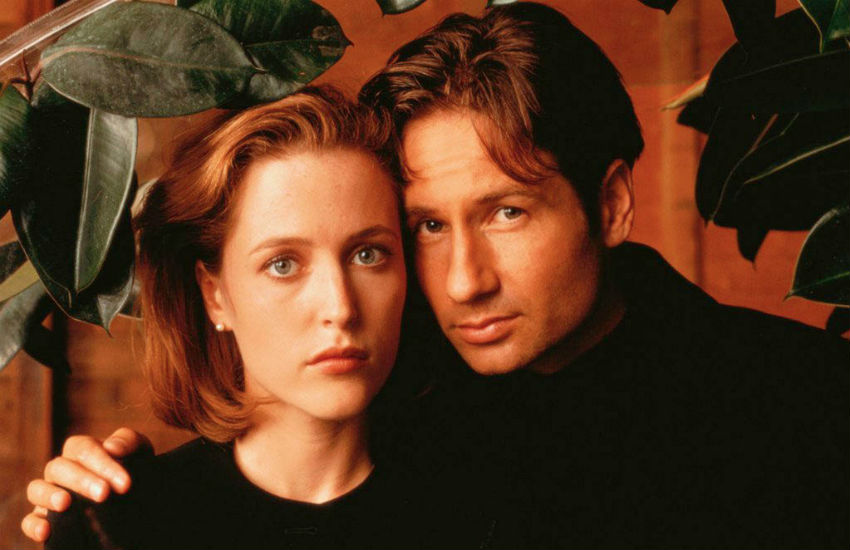 Tapping into a growing cultural paranoia over government secrecy and surveillance, The X-Files became one of the biggest TV hits of the ’90s, in no small part due to the show’s charismatic yin-yang focal point, FBI agents and paranormal investigators Fox Mulder and Dana Scully played by David Duchovny and Gillian Anderson. On Saturday, Dana Walden and Gary Newman, co-chairmen and CEOs of FOX TV revealed plans to revive the sci-fi thriller after almost thirteen years off the air. “Gary and I both worked through the entire run of the X-Files,” Walden told entertainment website IGN. “It was a great experience, we’ve maintained great relationships with creator Chris Carter, Gillian [Anderson], and David [Duchovny]. We’re very hopeful. It’s hard because they’re actors who are very busy. Chris has a lot going on. So it’s about finishing those conversations.”

The main obstacle facing FOX TV is scheduling. Chris Carter has hinted at bringing the show back on air this summer, but both Duchovny, who is currently working on NBC’s event series Aquarius about the Manson murders and gearing up to release his debut novel Holy Cow in March, and Anderson, starring in BBC’s police thriller The Fall which is likely to get a third season, both have busy schedules. FOX has stated that the project will not come together unless all the key players including Anderson, Duchovny and Carter are involved.

The X-Files ended in 2002 after a nine season run. The franchise also spawned two feature films, The X-Files: Fight The Future in 1998 and I Want to Believe in 2008, the latter of which was received poorly by fans and critics alike. What the new season will offer in terms of cover-ups, alien invasions, cigarette smoking men in black, and freedom fighting hackers—we still refuse to believe The Lone Gunmen died from that virus—remains to be seen (one narrative obstacle is the fact that within the shows universe the apocalyptic alien invasion was scheduled for December 22, 2012). One thing is for sure, though. The truth is still out there and so is the possibility of Mulder and Scully teaming up again.