Home News Meet the Megadonors: These Are the SoCal People Giving the Most to... 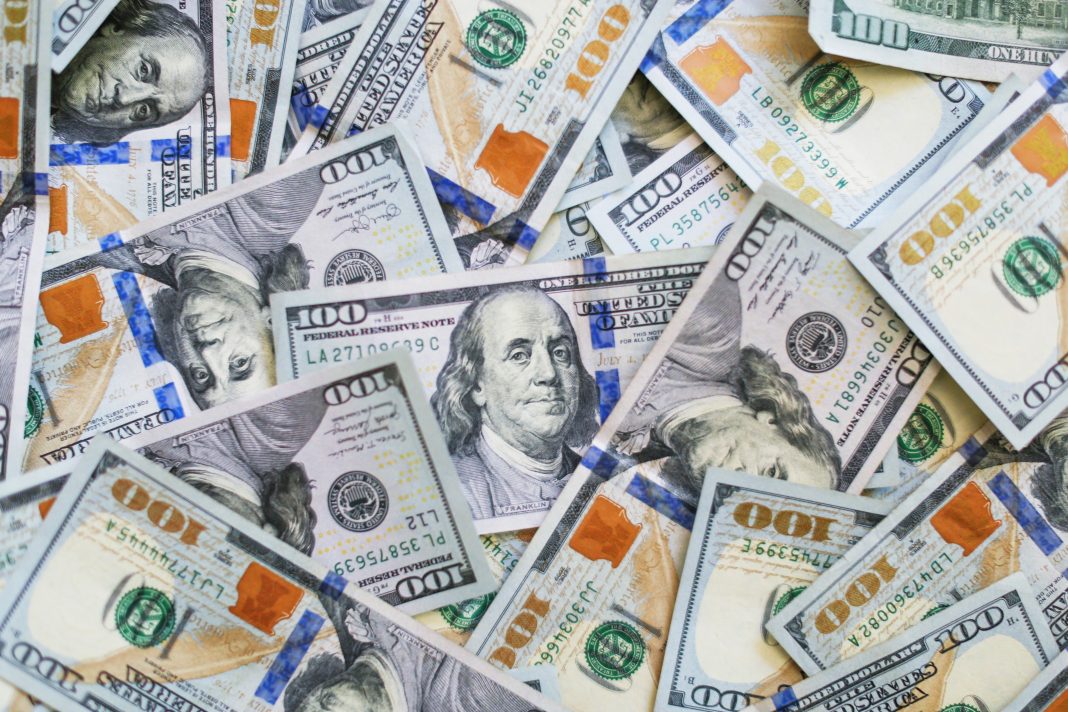 It’s unlikely that California’s electoral votes will end up in Donald Trump’s column–and he’s losing the money race here too, currently falling more than $44 million behind Joe Biden on funds raised in the state. But, as a Los Angeles Times analysis finds, there is a cadre of dedicated Trump donors in SoCal that have handed over major cash to his campaign.

Trump’s most generous ally in California is Beverly Hills real estate developer Geoffrey Palmer. The billionaire has given far and away the largest sum, totaling up to $6,405,200. Known for the Da Vinci, Orsini, Medici, and other downtown apartment projects, Palmer has been a long-time money man for the president, and was an initial donor to a PAC co-founded by Paul Manafort, which came under investigation amid Robert Mueller’s Russia probe.

Also on the list are husband and wife Joel and Barbara Marcus, giving a combined $525,000. Joel Marcus is the founder of Alexandria Real Estate Equities and, in 2019, sued his own son.

Perhaps the most recognizable name on the list of local megadonors is Jamie McCourt. The 66-year-old former wife of Frank McCourt was an executive and part-owner of the Los Angeles Dodgers prior to 2011. Now, she serves as the U.S. Ambassador to France and Monaco. McCourt donated $360,600.

With its heavy concentration of super-donors, Beverly Hills ranked as the California neighborhood that’s given the most to Trump. Brentwood, Malibu, and the Palos Verdes Peninsula also saw significant giving.

Want to know if your own neighborhood is giving more to Trump or Biden? A tool on the Times site allows you to check by ZIP code.