Home TV True Detective: Just How Compromised Are You? 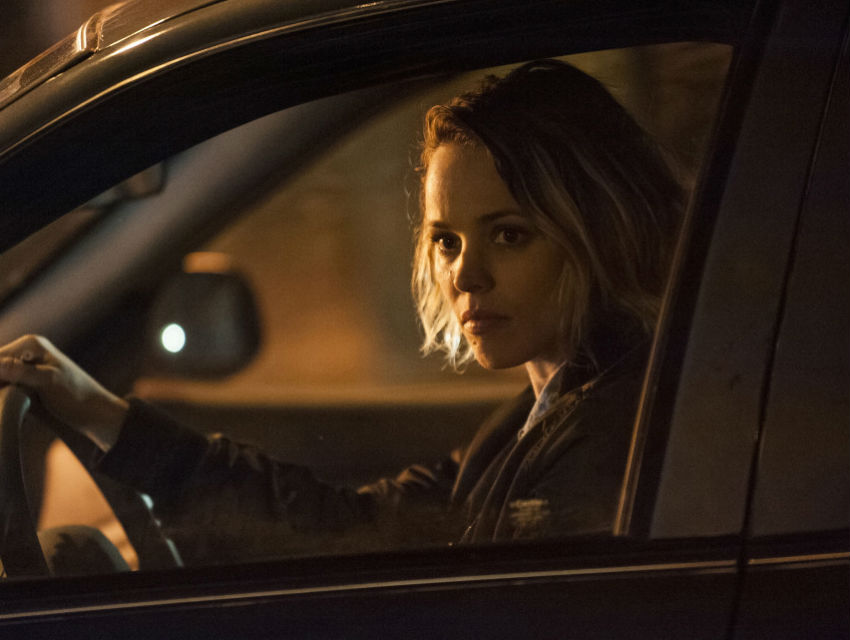 In last night’s episode, “Night Finds You,” we find out some useful information: Frank Semyon (Vince Vaughn) is out of cash; Detective Velcoro (Colin Farrell) is seriously suicidal; and Ani Bezzerides (Rachel McAdams) is concerned that a man, any man, might kill her with his bare hands (that’s why she’s carrying all those knives). Although the second ep of the season was a little less promising than the premiere, we have not given up hope. Show creator and writer Nic Pizzolatto seems to have been seriously inspired by a very specific brand of Angeleno-noir. We are in true Raymond Chandler territory here, where plot points matter only for the purpose of setting up good dialogue. Warning: Major spoilers ahead.

As is often the case with Chandler’s The Big Sleep, you can pretty much ignore the plot of this week’s episode and focus on the conversation. The most compelling exchange occurs when Velcoro and Bezzerides (she’s been appointed head of a special detail to investigate the murder) are stuck in a car together. The two have struck up something resembling professional camaraderie, although it would be a stretch to say they like each other. But their dialogue is sharp and not without wit: For example, when Velcoro suggests to Bezzerides that she might catch more flies with honey, she snaps back: “What do I want with a bunch of flies?” And her final remark to him (“You want honest? Just how compromised are you?”) evokes lines that made Chandler famous.

At the end of the ep, Velcoro goes to check out Casper’s creepy Hollywood sex pad (another reference to The Big Sleep, complete with weird décor and hidden camera), and ka-pow! a guy dressed in all black and wearing what appears to be a crow mask shoots him at point blank range with a giant shotgun. Twice. We presume he is dead, and we presume this is the same guy that killed Casper. Things just got interesting.

The 7 Most Tweetable Quotes from the Oscars Nominees Luncheon