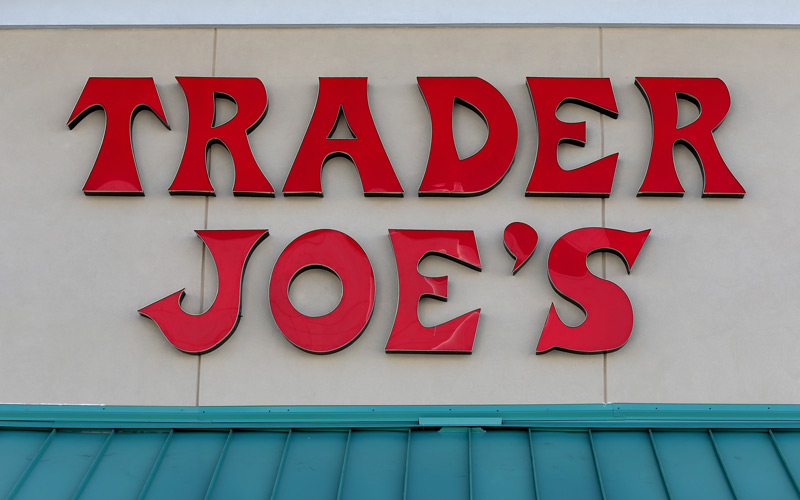 It really was the best Trader Joe’s. The Movietown Plaza Trader Joe’s on Santa Monica (with the old-timey movie motif and parking spaces for miles) closed back in 2013, leaving a gaping hole in a deeply Trader Joe’s-loving part of town. (The staff at the store were neighborhood celebrities.) For four long years the citizens of eastern West Hollywood have trekked to lesser Trader Joe’s stores to purchase affordable wine and frozen orange chicken. But it wasn’t the same.

Well, good news. According to Trader Joe’s: On March 31, 2017, at 8 a.m., West Hollywood gets its TJ’s back at the same location (7310 Santa Monica Boulevard, between Fuller and Poinsettia), which is now a mixed retail-residential complex called Avalon. Via the company: “Trader Joe’s is dropping anchor in West Hollywood, California! We’ve consulted our maps and compass and have found a terrific location for a store. Please join Captain Tim and Crew for the Grand Opening Celebration!” We don’t know much more about it at the moment other than thank God it’s about damn time.