Home Celebrity Tony Hale Is Here to Teach You About the Glory of L.A.’s... 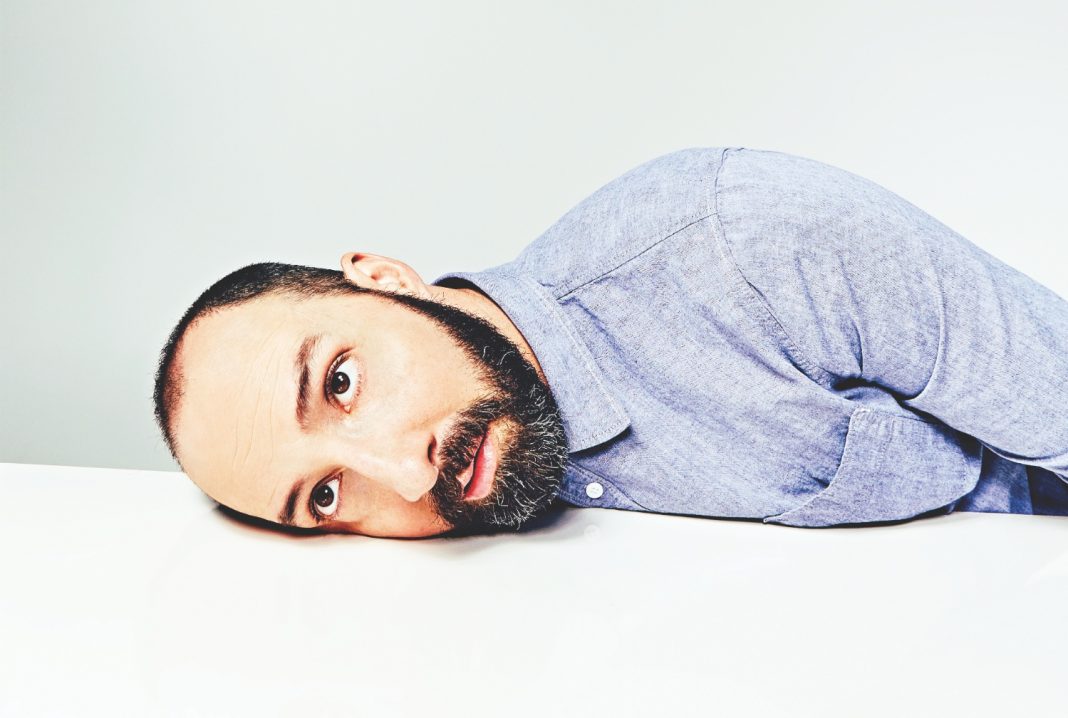 There are a handful of things that bring Tony Hale immense joy: his wife and daughter, a fruitful career, his transformative faith. But nothing takes his breath away quite like a well-appointed mall. “I was raised in Florida, so I love a good mall,” the Tallahassee-raised, Studio City-based actor says. “I love a food court. My daughter pretty much grew up at the Glendale Galleria—that’s where she learned to walk. God forbid I take her into nature. And the mall in Century City, that’s a high-society mall.” Imagine the 48-year-old’s delight, then, when seven years ago he joined the cast of a TV show that took him to the silver tuna of malls (albeit in a slightly different context): the National Mall in Washington, D.C.

While Hale’s most-beloved character may be mollycoddled mama’s boy Buster Bluth on the Fox-turned-Netflix series Arrested Development, he’s best known for playing Gary Walsh, Julia Louis-Dreyfus’s right-hand bagman on HBO’s Veep. (It’s a role that earned him a supporting actor Emmy in 2013 and 2015.) The seventh and final season of the political satire premieres March 31, our collective last chance to watch Hale, Louis-Dreyfus, and the rest of an astounding ensemble cast portray a level of baffling ineptitude that, until recently, only ever seemed achievable in a fictional universe. Just after filming wrapped, we sat down with Hale to discuss his dream bagman and, of course, food courts.

If Buster was from L.A., where would he live?
There has to be some kind of assisted-living situation with him, so I would say the Grove-meets-an-assisted-living-facility. Buster would like having a musical fountain. He’d dance to it, and then I think he would need a wrangler who would be paid to assist him.

You love Chopped. Chefs you’d want to compete against on the show?
The Swedish chef, ’cause he would make me laugh—I can’t cook, but we would at least have a good time. Then I would go on with Rachael Ray and cheat off her.

If you had a bagman to follow you around for a day, who would it be?
Tim Conway’s old-man character from The Carol Burnett Show. It would drive me crazy, but it would make me laugh ’cause he was so slow.

What’s a necessity Tim Conway would have to keep in your bag at all times?
Little Debbie Swiss Rolls.