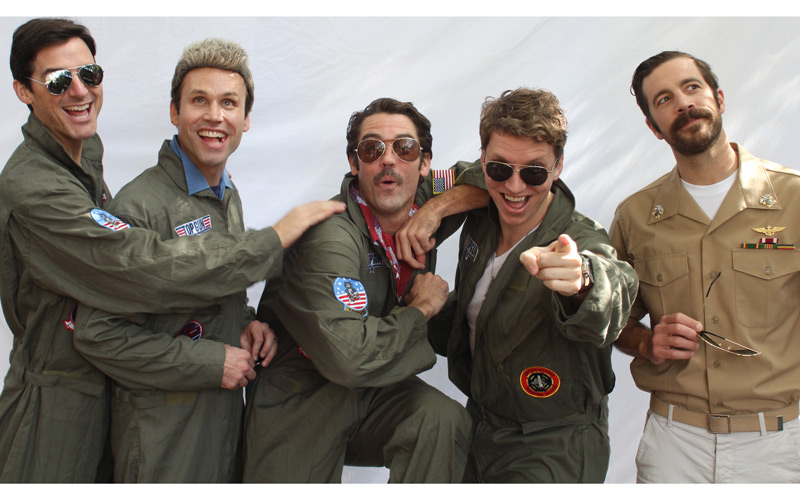 The newest play from the creative team behind Point Break Live and Terminator Too: Judgment Play gives six audience members a chance to channel Tom Cruise. Tom Gun Live: A Maverick’s Homage is set at a party in Cruise’s honor, but when the actor is late to arrive, guests from the audience are asked to step in and play some of his classic roles, including Maverick in Top Gun. The audience decides who plays Maverick, and also votes on which other Cruise characters and scenes they want to see. Tom Gun Live opened in March at The Regent in DTLA, and it has extended its run, adding two shows a month on the following Fridays: May 19, June 30, and July 28.