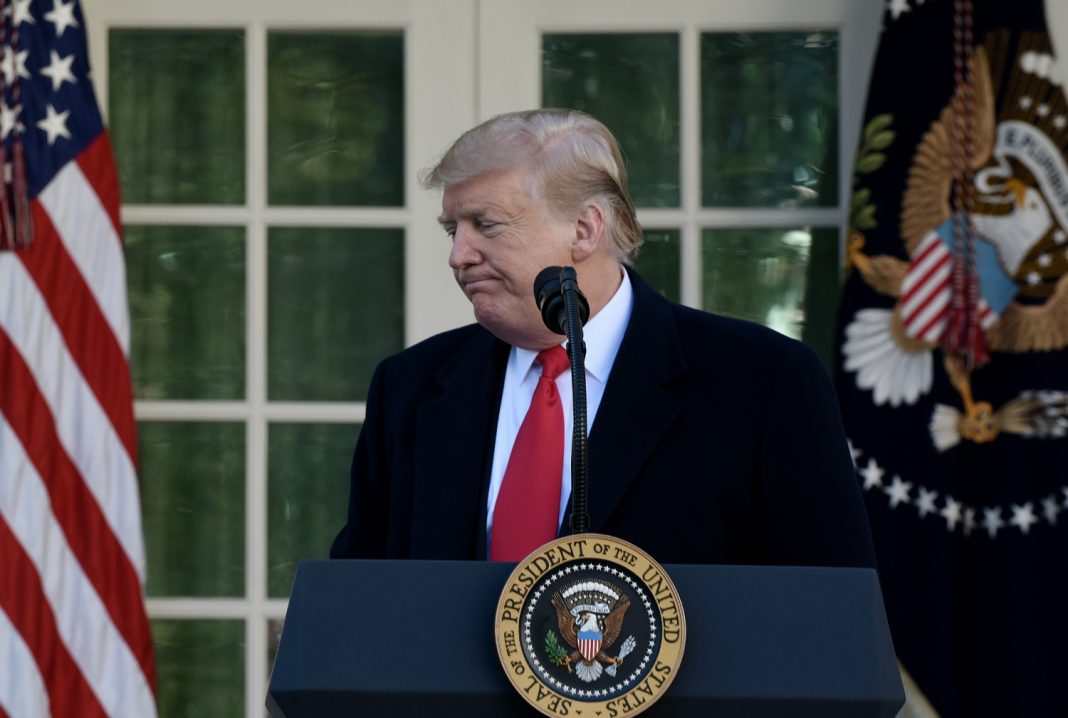 Today, Heidecker announced the release of, Another Year in Hell, a new six-song EP of Trump songs he wrote in 2018.

The EP was put out by Indiana-based record label Jagjaguwar, which says the new release “reckons with the disasters that occur at the intersection of stupidity and cruelty. Heidecker marries the absurd to everyday horrors, building a distinctly contemporary hellscape throughout.”

Sure to resonate with Californians is “Rake the Floor,” a song about Trump’s moronic suggestion that the state’s chronic forest fires (aka “forrest” fires) can be prevented if people just keep the forest floor free of organic debris.

It goes: “A wise man came to California this year (oh yes, he did). He strolled the grounds of Paradise, California (yes he did). He knew exactly what we need to do…and if you wanna help, well brother, you can too. Pick up a rake and rake the leaves off the floor. Ain’t gonna have no forest fires anymore.”

Bonus: Video comedy genius Vic Berger made a music video to go with the first single, the country-tinged “The Ballad of ICE Agent Ray.”

Stream or buy Another Year in Hell here.