Home comedy Tiffany Haddish and the Man Behind the Free Comedy Camp that Saved... 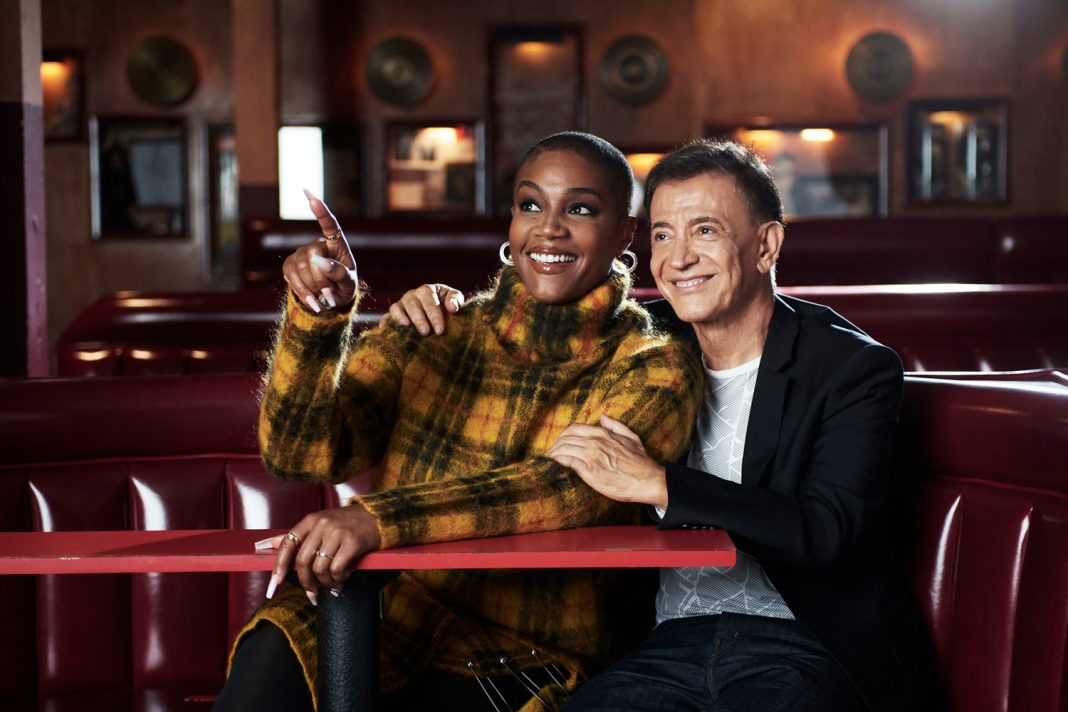 Laugh Factory owner Jamie Masada has helped introduce dozens of prominent comics to the world, but he can lay claim to full-on discovering Tiffany Haddish.

“When I first met Tiffany, she was about 15 years old,” Masada recalls. “She came to our comedy camp from living in a couple different foster homes. You could see from the beginning what a wonderful person she was. She’s one of those special, special people. I remember Richard Pryor pushing her hard; he felt like Tiffany had so much talent.” After her success validated Masada’s support for her life and career, the actress, comedian, and author founded the She Ready Foundation in 2019, aimed at helping teenaged girls in foster homes.

“They give these girls black garbage bags to keep their belongings in—they make them feel like garbage,” Masada says. “Tiffany buys them Gucci bags, Louis Vuitton bags. She’s such a giving person, and most of it’s from her own pocket. She’s a voice for people who don’t have a voice. When she talks about it, I get a tear in my eye. After what she’s been through, it’s amazing how caring she is.”

Masada relishes observing Haddish serve the attendees at Laugh Factory’s Thanksgiving and Christmas free dinners. “Mostly, these people who help give the food out, they don’t really enjoy it,” he says. “One thing about Tiffany, whatever she does—dish out food to the homeless, talk to them—she really cares. Most people don’t get emotional satisfaction out of giving; she fully involves herself. At one of those dinners, she said she’d give a $100 to the winner of a dance contest she made up on the spot—to a bunch of homeless people. At the end, she gave every one of them a $100 bill. This is a person who really cares. I wish we had a president like her.”

In 2015, her comedy career fully underway, Haddish posted a photo with Masada on Instagram with the caption, “This man Jamie Masada laid the foundation for my career—he was the 1st man that believed in me. Back in the 90s he picked me to be in the Laugh Factory Comedy Camp. In my mind, he saved my life. He gave me the greatest gift in the world—he cared.”

9 People You Should Be Following on Clubhouse