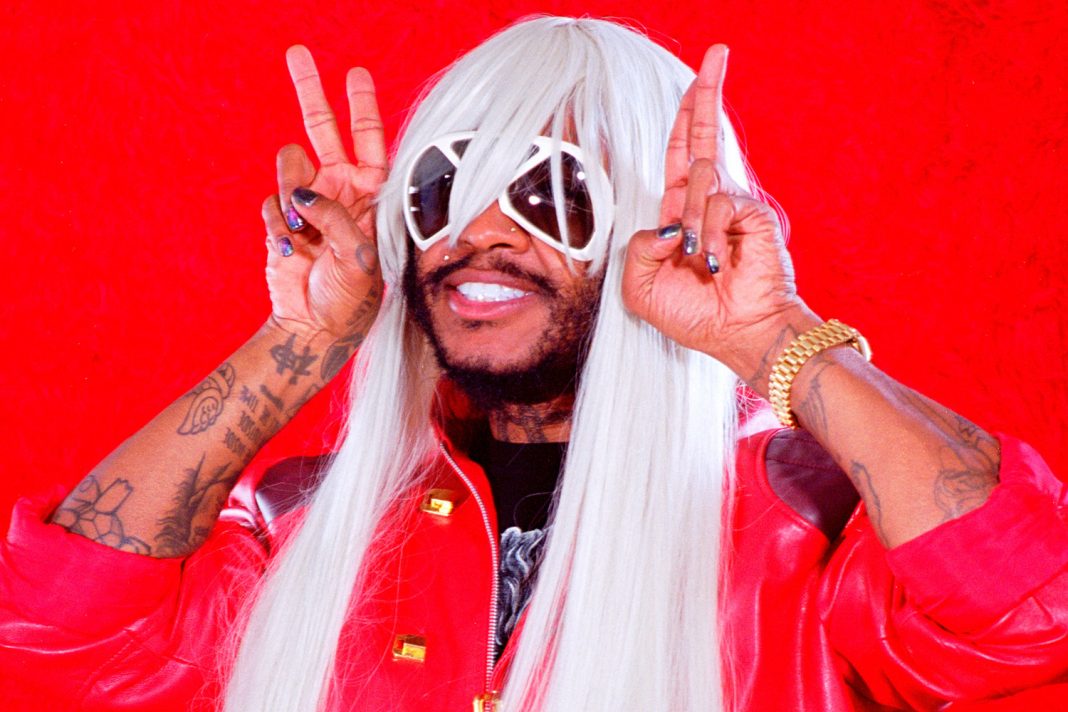 In early April, in the midst of the pandemic, Stephen “Thundercat” Bruner released his new album, It Is What It Is, which he told us back in March is about “love, loss, life, and the ups and downs that come with that.” His timing is definitely spot on.

While he hunkers down like the rest of us, he shares the songs that are helping him stay sane while staying in.

The ’90s psychological anime drama and its accompanying tunes are big at Chez Thundercat. “It’s awesome! I’ve loved it for a very long time. It’s pretty in-depth with an interesting plot.”

“Can You Feel the Sunshine?”
Sonic R soundtrack

This track from the classic Sega video game caught Thundercat’s ear when he was young, and it’s something he hasn’t forgotten. “It’s got an EDM vibe, and it was one of my first introductions to all that. It takes me back to being a kid and playing the game—and it’s a really dope song.”

This is an early masterwork from the reclusive New Orleans MC. “He’s an amazing rapper, and this track is his best piece of work. I love the way it makes me feel.”

Stark beats and video-game samples combine on this fresh album track. “Of all the songs on Uzi’s new album, Eternal Awake, this is the one that really hits home for me.”

What to Stream This Weekend: FBOY Island, Jungle Cruise, and More