Home TV Three Shows Filmed in L.A. That Deserve Their Own Day of Observance 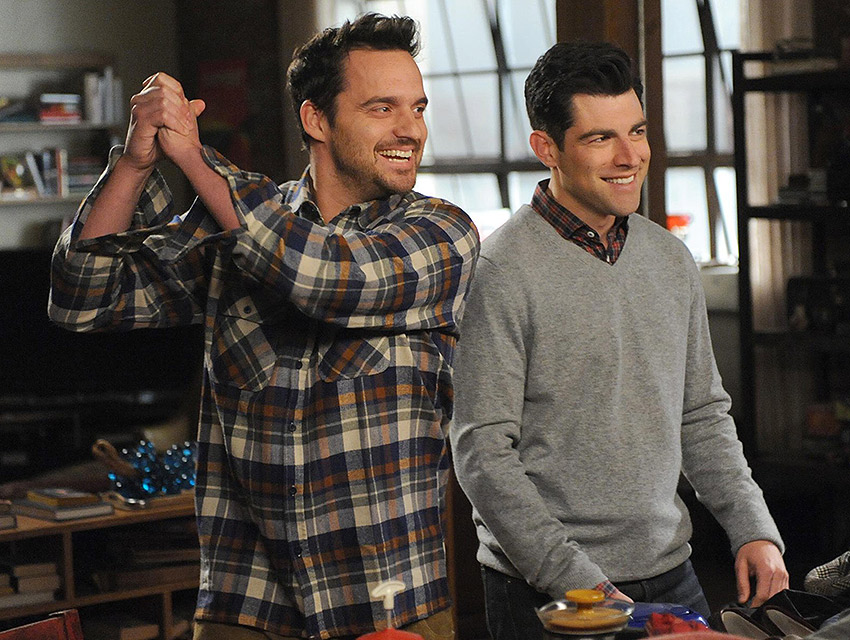 At a press conference yesterday, City Councilmember Paul Krekorian declared June 17 Mad Men Day in Los Angeles. But before you start stalking costume designer Janie Bryant’s trash in preparation for next year, remember that Krekorian is more than a Mad Men fanboy (although he is that, too)—as the chair of the City’s Film and TV Production Jobs Committee, he is recognizing the show more for its civic contributions than its general awesomeness. “The good news for us is, while (the show) was set in New York in the 1960s, it was shot in Los Angeles today,” Krekorian said. He attributed the show with providing “steady jobs for actors, writers and hundreds of below-the-line production workers for years” to the tune of $200 million.

Aside from creating mad jobs, show creator Matt Weiner showed mad love for Los Angeles throughout the show’s seven seasons. “Los Angeles is my muse,” he said, “and I would have never have thought of the show if I didn’t live here among all these buildings from this period.” If our Scene it Before column is any indication, other show creators feel the same way: Mad Men is its own behemoth, but let’s not forget to laud the other shows that are currently boosting our image and our economy. Here are our nominees for future T.V. show holidays:

Since 2009, this multiple Emmy award-winning series has captured the quirkiness of the 21st-century family complex all while quietly paying homage to L.A. neighborhoods. Maybe you’ve spotted Phil’s Halloween open house (University Park’s Miller and Herriott House) or the Dunphy house in Century City.

Entering its fifth season this fall, Elizabeth Meriwether’s ensemble comedy captures the perennial uncertainties associated with the millennial’s Los Angeles. The best part: you can go see Nick’s place of work (Atwater Village’s The Griffin) and drink at it, too (interiors are shot at Koreatown’s The Prince), among other local locations.

The Entourage movie may be out now, but let’s not forget its humble small screen beginnings. The show depicted L.A. as seen by an outsider (Adrian Grenier’s Vincent Chase is from Queens, New York). And with local filming locations including the Playboy Mansion, Urth Caffe, and Bouchon, it’s hard to deny the show’s L.A. boosterism.

Scene It Before: Clifton’s Cafeteria