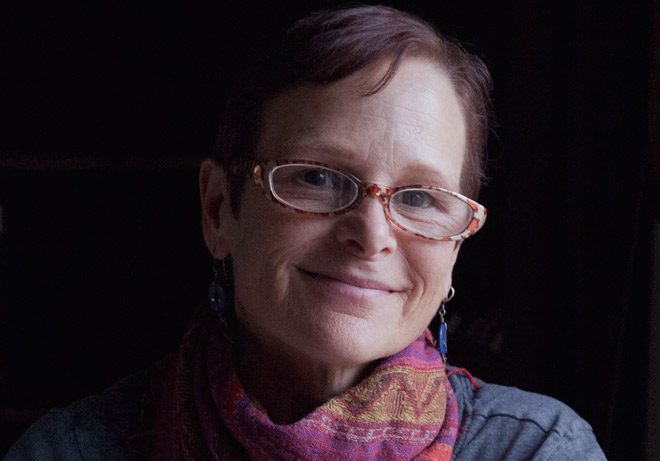 The Care and Feeding of Exotic Pets, which is Wagman’s fourth book, centers around a woman kidnapped by a reptile-obsessed herpetologist. The L.A. author, who says most of her characters contain elements of herself and that her screenplays read more like novels, discusses plot inspiration, Hollywood and being a mime.

So with an intriguing plot like this, in The Care and Feeding of Exotic Pets, how did you start developing the concept? What sparked the idea for you?
It all started because I took my car into the mechanic, before a tennis lesson, and was waiting for the van from Enterprise when another car came by and slowed down in front of me. It didn’t stop, and I didn’t get in, but I thought how easy it would be for that to have happened. I realized how trusting we all are and how unprepared for disaster.

I’d been working on the book for a while and I knew the kidnapper was not really a bad guy. Sure, he kidnapped her and he murdered someone else, but he had a good heart. I thought a pet would show his warm, fuzzy side, but it had to be an unusual pet, and the primal, prehistoric, and cold-blooded iguana seemed perfect.

How did you decide to incorporate Hollywood elements as a commentary on the absurdity of celebrity?
I’m not from LA, although I’ve lived here for 24 years now, and I find it the most wonderful and bizarre and unhappy place. Strange and interesting people come from all over the world to “make it.” But most of them don’t, and their desperation can be palpable. Stardom in Hollywood is like the Emerald City of Oz. We can see it glittering in the distance, the answer to all our problems. We just have to get across the poppy field and that’s a very difficult trip. I’m fascinated by those who never get there. Or those who do, and then realize it’s not all they expected.

I know you used to be a mime in New York. How did this influence or inform your writing?
I used to be so embarrassed about being a mime, performing in Washington Square Park and in front of the Metropolitan Museum, but now I realize it was good story telling training. I had to get my message across without words, which meant I had to simplify and choose only the most important elements of whatever story I was trying to tell. Okay, It’s still mortifying that I was a street mime. I’m just trying to spin it in a positive way.