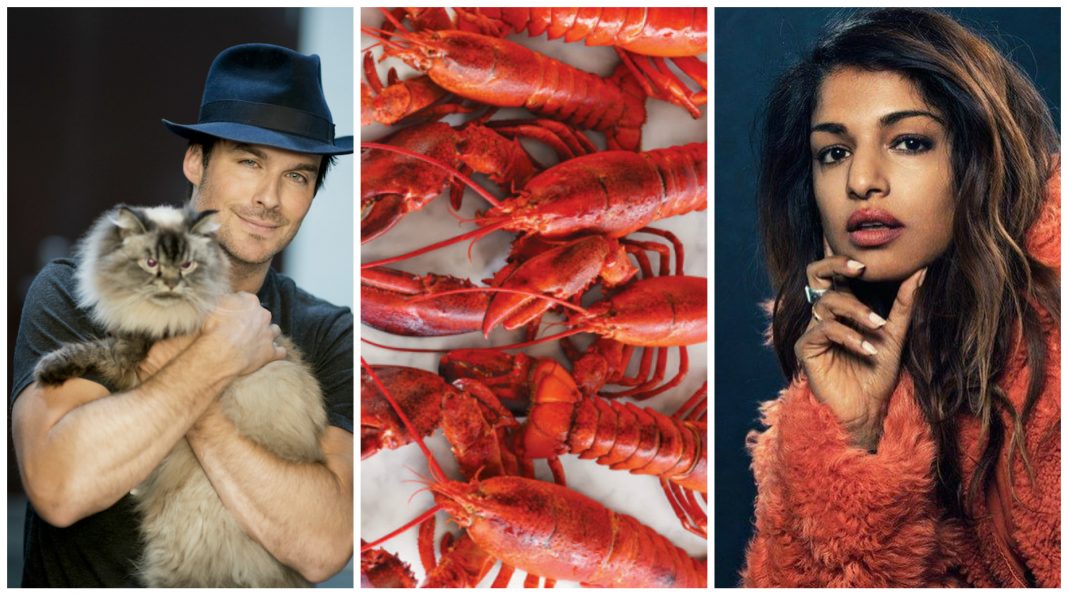 We’re in the full thrust of summer now, which means its prime time for dancing, spending time outside, and eating great fruits. Here’s how you can do all of those things and more in L.A. this weekend.

If you’re not already a fan of M.I.A., the pop star who penned the iconic early-aughts anthem “Paper Planes,” this documentary will make you one. Comprised of a cache of personal video footage taken by M.I.A. herself, it’s an intimate, politically charged glimpse into the Sri Lankan musician’s struggle to balance activism and fame as an immigrant-turned-pop star in the U.S. Catch it for free in LACMA’s Bing Theatre.

Aside from thought-provoking exhibitions and a sprawling permanent collection of art, artifacts, and historical documents, Expo Park’s California African American Museum is known for its excellent parties. This Friday night, you can dance beneath a canopy of lights to KCRW DJs Garth Trinidad and Aaron Byrd, grab a bite at a food truck, and of course, enjoy an after-hours peep at the museum’s current show—a retrospective of 20th century painter Ernie Barnes.

NAV at the Palladium

Signed to The Weeknd’s own record label, NAV’s newest release debuted at number one on the Billboard charts and he’s amassed streaming numbers in the billions. The superstar-in-the-making shares the stage with Killy as the Bad Habits Tour touches down in L.A.

La Cita (which is one of the best bars in DTLA, in our humble opinion) is turning 13 this weekend! Celebrate the iconic nightclub with a performance by the talented Selena cover act Selenamos, and then dance the night away with DJ Mt. Everest.

L.A.’s long-running “Diasporic Discotheque,” which features beats from Southwest Asia and North Africa, is always a poppin’ affair. This month’s is going to be extra special, though, with performances by the L.A. songstress Kohinoorgasm, Raafat and Radi, and Donia Jarrar, plus readings by Randa Jarrar and Sham-E-Ali Nayeem.

If you missed last weekend’s Pet Con, don’t worry—you still have a chance to get your furry fix in Pasadena this Saturday. Featuring seminars, workshops, adoption opportunities, and even a cat-themed fashion show, it’s sure to be a treat for cat ladies and kiddos alike. And if you sign up for one of the many meet & greets, you might just be able to pet your favorite Catfluencer.

A post shared by California Watermelon Festival (@cawatermelonfestival) on Jul 23, 2018 at 1:06pm PDT

Lobster Boil at the Tam O’Shanter

Crack open a cold one and a tasty crustacean on the Tam O’Shanter patio this Sunday. For $59, you’ll be served a classic lobster boil with all the fixings, including clams, corn on the cob, potatoes, sausage, butter, lemons, coleslaw, and—if you have room for it—blueberry crumble for dessert.