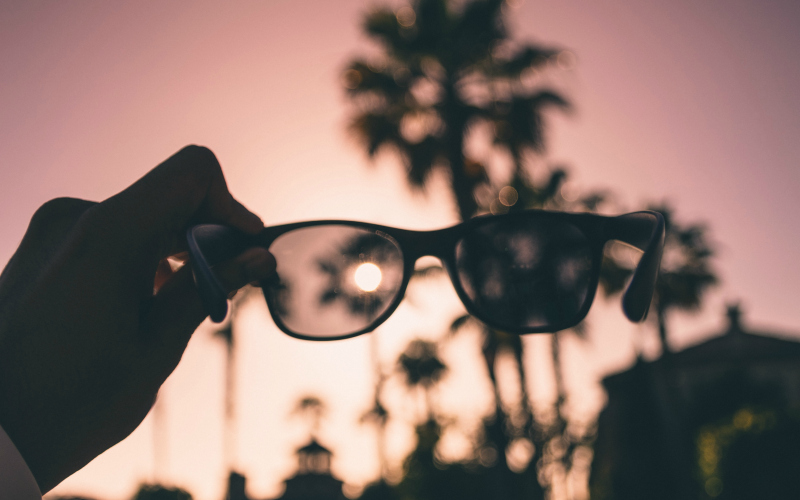 Photo by Neil Soni on Unsplash

Monday: Here to Be Heard: The Story of the Slits Screening and Concert

Learn a little more about the Slits–a pioneering all-female British punk band of the 1970s–at this special event. You’ll watch a new documentary about the group, followed by a Q&A with the director, who herself happens to be Allison Wolfe of the bands Bratmobile and Ex Stains. After the movie, Ex Stains will perform live. Keeping with the theme of empowering women in music, the night is a benefit for Los Angeles’ Rock n’ Roll Camp for Girls.

After years of recording and touring, James Alex of Beach Slang has gone back to the drawing board and re-imagined his bands Replacements-esque rock songs as restrained chamber pop. He’s backed now by cello and piano, creating a twee vibe that, Alex has said, is something of an homage to Stephin Merritt of the Magnetic Fields.

If you’re like us, those outdoor, sunrise yoga sessions always sound like a great idea–except for the getting up at sunrise part. Finally, someone is fixing that problem with sunset yoga. Gather on a rooftop at ROW DTLA for a 75-minute all-level yoga class, and then hang out for kombucha, tarot readings, and massages by Papa & Barkley.

Thursday: Janelle Monae at the Greek

Spend an evening under the stars with Janelle Monae. The futuristic musician, actress, and activist brings her Dirty Computer Tour to the Greek theater, after what has been a particularly strong year for her and her work. To open the show, she’ll be joined by fellow Altantans St. Beauty.

Explore the L.A. Zoo after-hours at this adults-only summer party. Arrive early for special visits with animals, then stick around after the sun sets as the zoo becomes a big dance party. This year, there will be three different dance areas, a silent disco zone, a live band playing ’80s hits, and even a glamping-inspired cocktail lounge.

RELATED: The Best Free Things to Do in L.A. This June