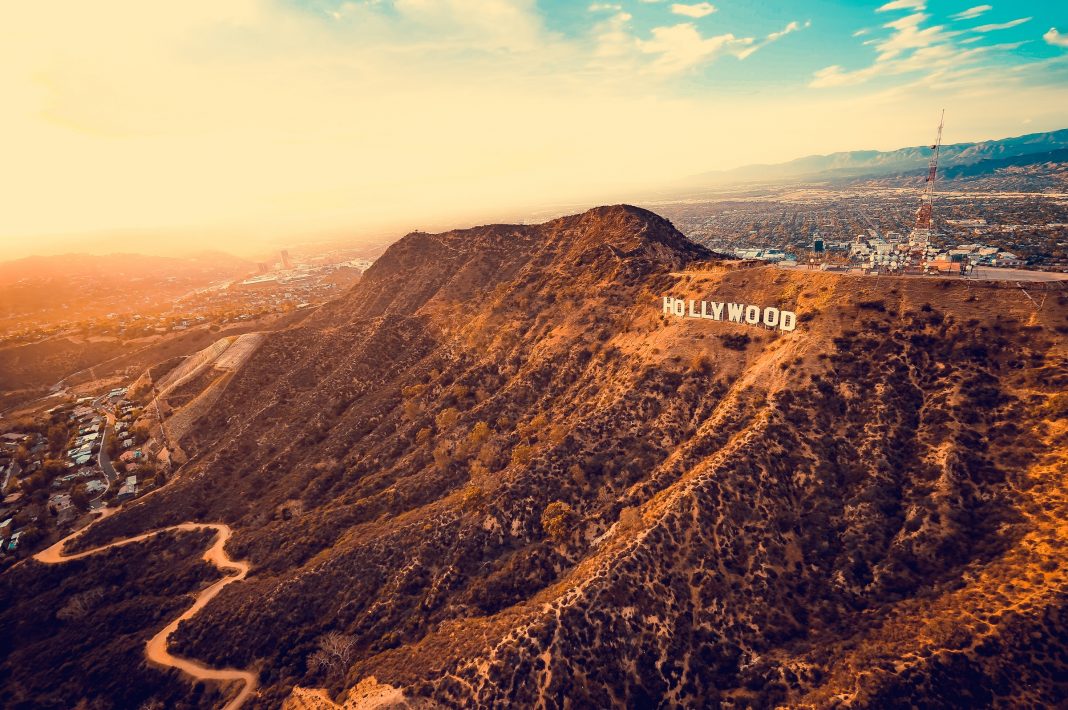 Photo by Sasha • Stories on Unsplash

The days are getting shorter as we hurtle toward the end of the year, but that just means you have longer evenings to spend out doing activities around the city. Here are a few of our favorites.

The Silver Lake Chorus isn’t like other choral singing groups–they’re a cool chorus. For this concert at Moroccan Lounge they’ll be debuting some new material, including their sumptuous vocal arrangements of songs from the likes of Lucius, Kimbra, Deerhoof, and Björk.

Snoop Dogg, From Crook to Cook

California icon Snoop Dogg has worn many hats in his interesting life, and now he’s adding chef toque to the list. Apparently all that time with Martha Stewart has rubbed off on him, as he recently released what has to be one of the more unexpected cookbooks of the season, From Crook to Cook: Platinum Recipes from Tha Boss Dogg’s Kitchen. He discusses the book and poses for pics with fans at the Barnes & Noble at the Grove.

Tremble All You Want Film Screening

The Japan Foundation of Los Angeles hosts a free film screening of Tremble All You Want, a romantic comedy about a 24-year-old woman who has been asked out on the first date of her life, but not by the person she’s crushing on. The film was a festival-circuit hit in Japan when it was released there last year.

The Los Angeles Breakfast Club has been getting together regularly since 1925 to discuss the city over coffee and eggs. Members have included Cecil B. Demille and the Warner Brothers–but these days you don’t have to be a member to attend public programs, like this morning’s conversation with L.A. Mag’s own expert on all things vintage, Chris Nichols. He’ll be talking about his new Taschen book, Walt Disney’s Disneyland.

Wicked at the Hollywood Pantages

One of the biggest Broadway hits in recent memory, Wicked opens at the Hollywood Pantages theater tonight. Performances of the Wizard of Oz spin-off continue through January 27.

This year was a breakthrough one for local hip-hop collective BROCKHAMPTON. Evidence: their Wednesday concert at the Shrine sold so fast that this second night had to be added. Get wrapped up in the exuberant experience of seeing this diverse, 13-person rap “boy band” on stage.

Downtown’s landmark train station gets festive this evening, with a tree lighting ceremony on the South Patio, which will be turned into a family-friendly “winter wonderland” for the season. Place an order at the cocoa bar from your friendly “elftender” and settle in for a concert from the Grand Arts Chamber Singers and the Los Angeles Symphonic Winds. The free “cocoa concert” series continues through December.

Superstar outfit Tycho brings their Sunset/Sunrise performance series to L.A. The performances at Exchange L.A. involve two DJ sets, 24 hours apart. The first night, tonight, is “Sunset,” the second is “Sunrise”; both start at 10 p.m. and are ticketed individually.