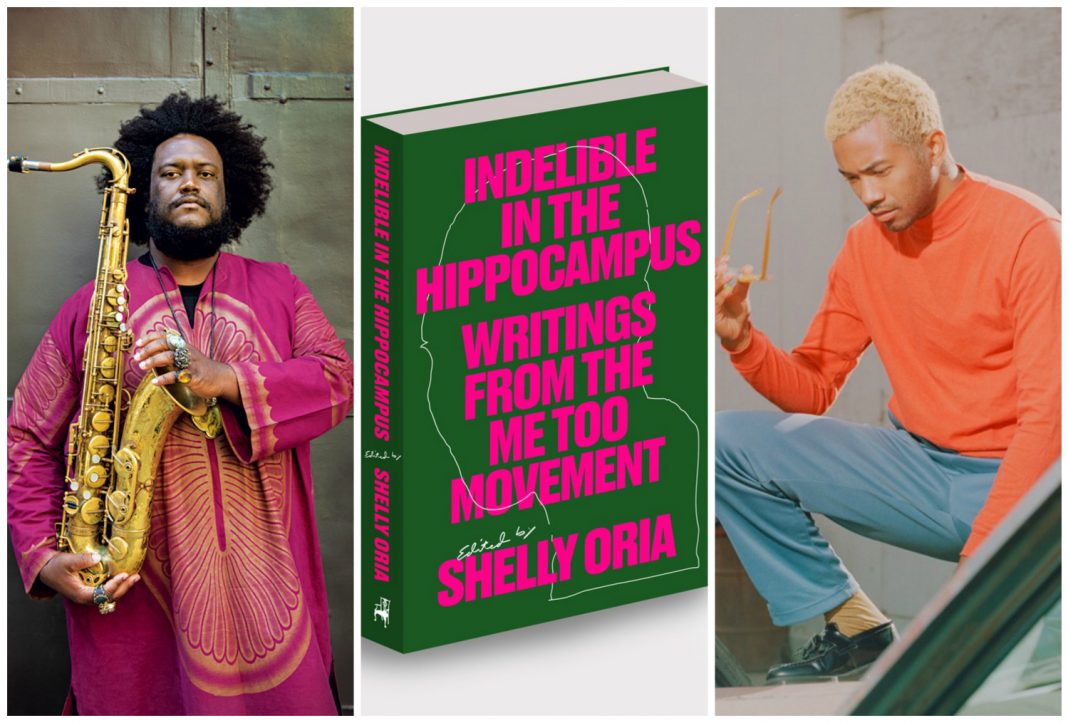 Echo Park sake bar OTOTO collaborated with Eagle Rock Brewing to create a custom beer, a fruited gose with ume, plum, and apricot. Be among the first to ever sip it at a launch party this evening, pairing the beer with Japanese drinking snacks.

Before there was Coachella or Burning Man, a bunch of Reagan-era punks staged guerrilla music and art events out in the Southern California desert. This new documentary tells the little-known story of those shows, including performance footage of some well-known acts like Sonic Youth, Swans, and the Minutemen.

Indelible in the Hippocampus: Writings from the Me Too Movement Book Release

Stories Books & Cafe hosts a book release party for Indelible in the Hippocampus, which takes its evocative title from Dr. Christine Blasey Ford’s turn of phrase while testifying before Congress: “Indelible in the hippocampus is the laughter.” The book, edited by Shelly Oria, features a collection of essays, fiction, and poetry, from a diverse group of writers addressing their own connections to the #MeToo movement.

Kamasi Washington at the Theatre at Ace Hotel

Perhaps the biggest jazz star of his generation, Leimert Park native Kamasi Washington performs hometown shows in DTLA on Thursday and Friday. The saxaphonist-composer-producer-band leader spent the summer playing huge amphitheaters on a co-headline tour with Herbie Hancock; expect these shows to be a bit more intimate.

Local rapper Channel Tres has made a major breakthrough over the last year–and the live show is always so fun to watch. Catch him tonight as he opens this Hollywood Palladium show for another genre-blending innovator, Toro y Moi.