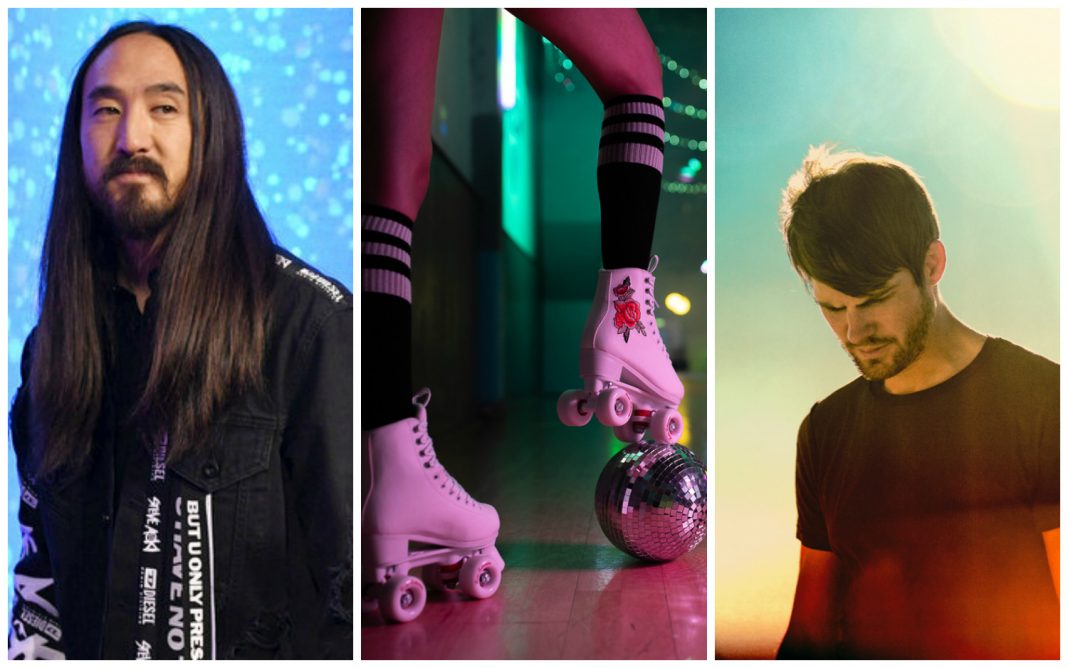 Are you of the mind that fall starts the day after Labor Day, or more of a purist who insists summer lasts until September 23? New season or not, it’s still a new week, full of opportunities to enjoy all the music, film, and other fun things to do in Los Angeles.

A post shared by Bob Baker Marionette Theater (@bobbakermarionettes) on Jul 15, 2019 at 9:52am PDT

Roll though this super-fun event with the Bob Baker Marionettes. For the first time ever, the puppet masters are teaming up with another local legend, the Moonlight Rollerway, for a night of strings and skates, open to all ages.

The Hard Times Live at the Satellite

Live Talks L.A. hosts Steve Aoki for a discussion of his new book, Blue: The Color of Noise. Interviewing him on stage at the Japanese American Cultural & Community Center will be television host Howie Mandel, who recently released a best-selling memoir of his own.

Tycho at the Greek Theater

Outdoor concert season is starting to wane, so seize the opportunity to take in a great show at the Greek while you can. You’ll have a perfect soundtrack for gazing up at the stars thanks to Tycho’s dreamy electronic soundscapes.

For those who weren’t lucky enough to catch the limited run of Karen O. and Danger Mouse’s multisensory art experience “Lux Prima” when it popped up at Marciano Art Foundation earlier this year, now you’ll get a second chance to enjoy their sonic collab, this time at Theater at the Ace Hotel.