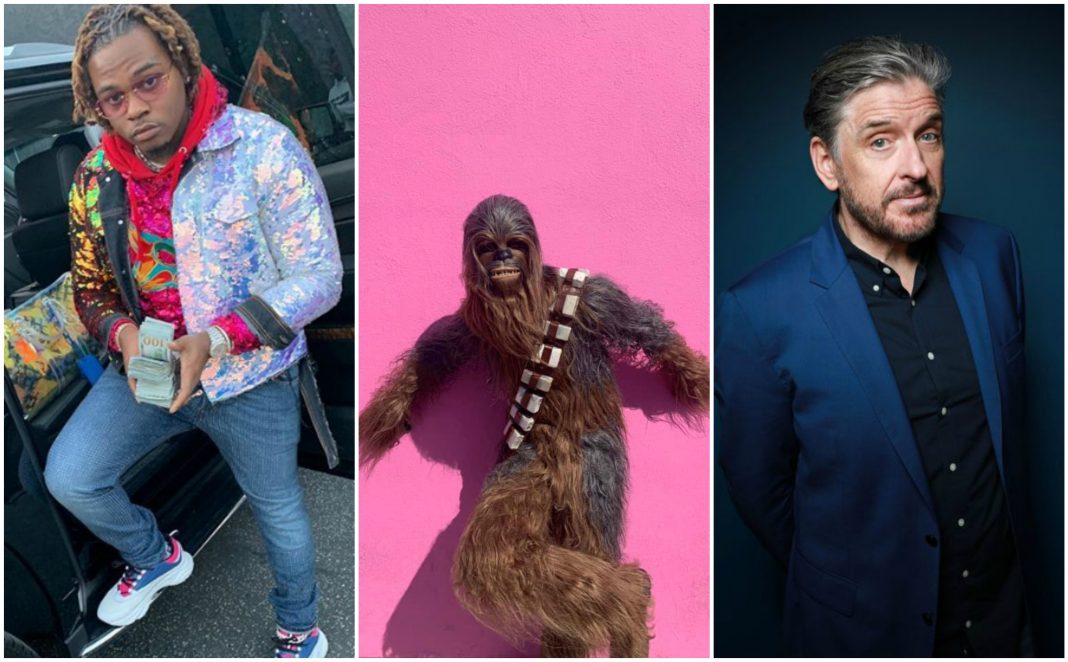 This is not an April Fools joke: A new week means a new opportunity to enjoy all the music, film, and other fun things to do in Los Angeles.

The Mandy & Cliff Einstein Visiting Artist Series brings Kara Walker to L.A. for a coversation with Jamillah James at the California African American Museum. The New York-based artist will discuss her iconic silhouettes and other powerful work. The talk is free with online registration.

Gunna, Shy Glizzy, and Lil Keed at the Wiltern

Atlanta-area rapper Gunna has been on the rise lately; you’ve probably heard his collaborations with Travis Scott or Drake. He’s considered something of a protege of Young Thug, and is worth catching now if you want to stay current.

The Empire Strips Back: A Burlesque Parody

The upcoming Disneyland Star Wars zone is going to be all about family fun. This night is… not. The Wiltern hosts this silly Star Wars-inspired burlesque show which is strictly for fans over the age of 18.

You may not have been around to catch the Rolling Stones, The Who, and Jethro Tull performing together in 1968 (or if you were, your memories might be a little fuzzy), but thanks to this new 4K Dolby Cinema restoration of archival footage captured at live concert from the era, you’ll feel like you have a time machine and a front row seat. The film screens simultaneously tonight in various cinemas; find locations and tickets online.

Craig Ferguson at the Theatre at Ace Hotel

Comedian and television host Craig Ferguson brings his “Hobo Fabulous” stand-up tour to DTLA. If you’re the type to skip the live show because big comedy tours just end up on Netflix in a few months anyway, take note: He has specifically stated this set will not be televised.

The first First Friday of spring is finally here. Catch live music from Harriet Brown and Drama, KRCW DJs spinning tunes, and take the opportunity to learn a little more about droughts and climate change as you party your way around the Natural History Museum of Los Angeles County.