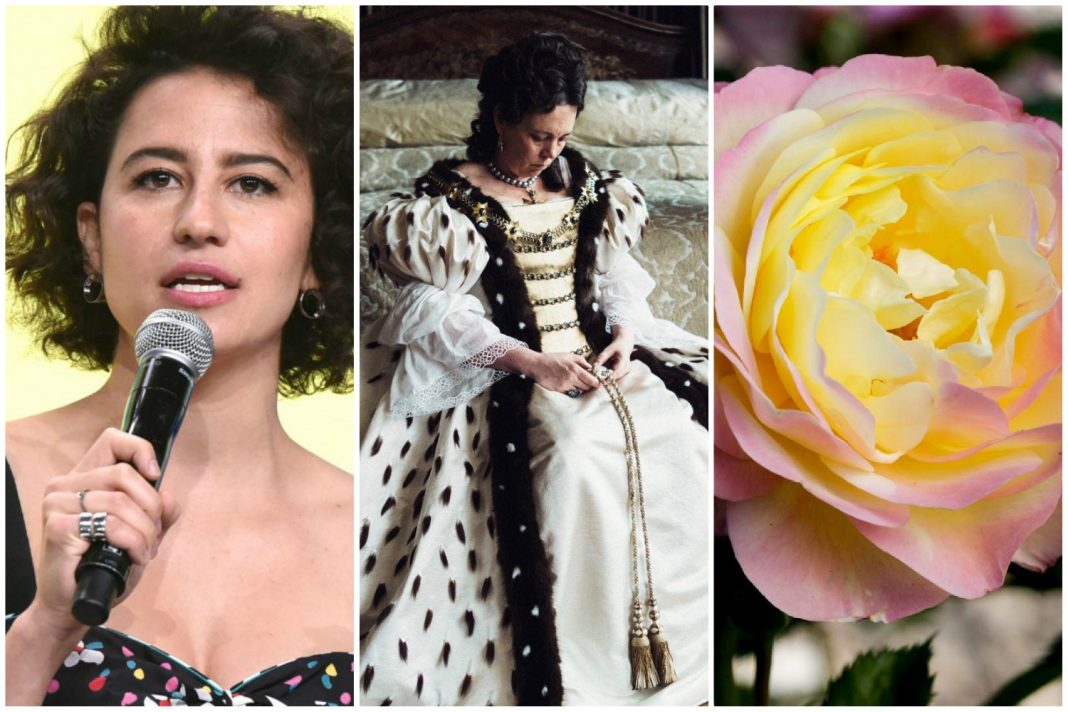 The new year is here and it’s already shaping up to be full of music, theater, film, and other amazing things to do and see around Los Angeles. Here are a few of our top picks for the week ahead.

The Favourite / The Lobster Double Feature with Yorgos Lanthimos

One of the season’s most discussed films, The Favourite, screens for free at the Aero Theater in Santa Monica. Director Yorgos Lanthimos will be on hand for audience questions–and given his distinctive, quirky filmmaking style, we expect there will be some interesting ones. After the talk, stick around for Lanthimos’ 2015 film, The Lobster.

The Broad City star stops by Westlake’s Dynasty Typewriter for a night of stand-up comedy. Glazer’s series is coming to an end, but she has a variety of new projects already in the works for 2019 and beyond. Advance tickets for the show sold out, but additional tickets will be sold at the door for $25.

“The Children of Harvey Milk: 40 Years After Harvey, Where Are We Now?”

To mark 40 years since the assassination of Harvey Milk, the Los Angeles LBGT Center presents this special event examining his legacy, as well as the legacies of LGBTQ activists and politicians who’ve followed in his footsteps. Andrew Reynolds, a political science professor and author of The Children of Harvey Milk: How LGBTQ Politicians Changed the World, will lead a panel conversation also featuring West Hollywood mayor John Duran, Irish senator Fintan Warfield, and filmmaker and television producer Zackary Drucker.

Jungle Fire at the Mayfair Hotel

L.A.’s favorite ten-piece Afro-Latin funk ensemble bring their high-energy performance to this free show at the new Mayfair Hotel in DTLA. Settle in at the hotel’s Library Bar for cocktails and music starting at 9 p.m.

When was the last time you saw an entirely new species enter the world? Rose hybridizer Tom Carruth, who curates the rose collections at the Huntington Gardens, has been hard at work, engineering a special new bloom that will be grown in honor of the institution’s centennial year. Be among the first people to ever see (and smell!) the results at this debut ceremony and hear him discuss the process of bringing it to life. After the talk, the Huntington’s Hundredth and other special rose varietals will be available for purchase.

It’s movie night at the Wiltern, with a screening of the classic biopic Selena. Accompanying the film will be fun photo op stations and food and merch vendors. Need even more Selena? Come back to the Wiltern on Saturday for night two, when the Selena tribute band Anything for Salinas (and Maná tribute act Corazón de Maná) perform live.