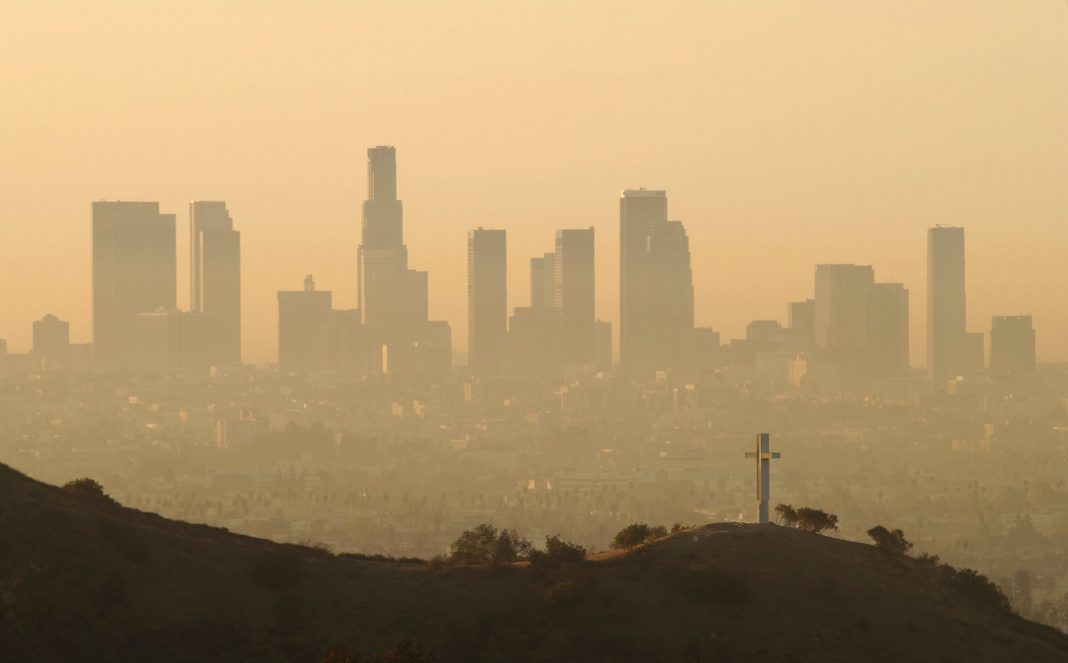 If you’ve ever wondered what kind of air you’re breathing in during your daily standstill on the 405, you can now be educated and horrified at the same time. BreezoMeter has an interactive map of air pollution based on data from real-time traffic information and air quality sensors all over the city. The app measures contaminants such as carbon monoxide and other airborne particles. As of 2016, Los Angeles still had the dirtiest air in the country, according to the American Lung Association.

Jane Fonda, Still a Revolutionary at 81, Was Arrested During a Climate Change Protest