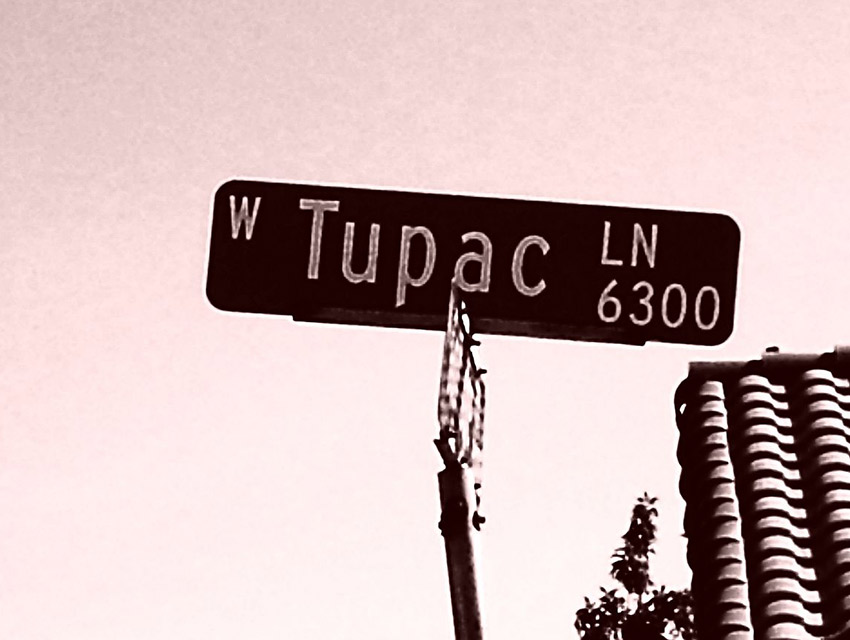 In the wake of Straight Outta Compton‘s off-the-charts success, now seems like the right time to get things moving on the long-anticipated biopic about Tupac Shakur, another L.A.-born-and-bred icon of 1990s hip-hip. That fact wasn’t lost on producers with the rights to Tupac’s story, who today officially brought on director Benny Boom to helm the project, according to THR.

Boom is the third director to be attached to the film. John Singleton was set to start production earlier this year, but bowed out. He was followed up by Carl Franklin, who also soon left the project. Singleton was vocal about why he bailed, saying, “The reason I am not making this picture is because the people involved aren’t really respectful of the legacy of Tupac Amaru Shakur.”

It’s not clear if that lack of respect has changed, or if Boom just sees things differently. Either way, Boom appears to be 100% on board: He announced his own hire in Instagram, calling himself “blessed”:

I am blessed with the opportunity of a lifetime. Telling the story of this revolutionary, artist, visionary, genius, soldier! I will make him proud and uphold the legacy. 🙏

The announcement isn’t just timely because of Straight Outta Compton; if the movie doesn’t start shooting this year—which, need we remind you, is over in a month—rights to the story will revert back to Tupac’s mother.

Boom has directed videos for Nicki Minaj, Nas, 50 Cent and Mobb Deep, among many others, and helmed the 2009 feature Next Day Air.

After Months of Delays, the World’s First Hologram Theater Is Finally Opening in Hollywood

Dr. Dre Was So Inspired by a Movie About Himself That He Recorded a New Album