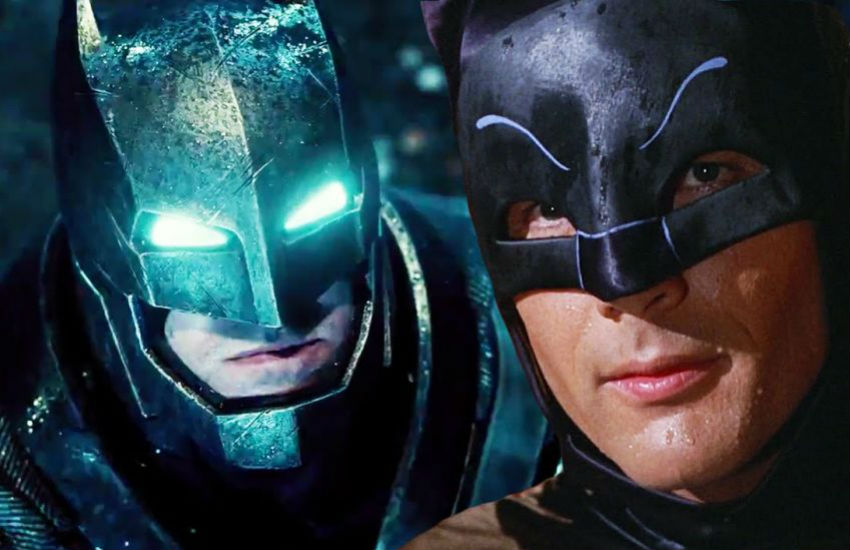 Superman and Batman have teamed up in comic books before, but when Batman v Superman: Dawn of Justice hits theaters next year, it will mark the first team-up on the big screen for these two iconic figures. A trailer for the movie was just released and it has already raised quite a few eyebrows in fan boy circles. For one thing, the moral ambiguity of having a super powered vigilante regulating society seems to be the thematic core of the story, but that’s frankly already been done to perfection (see: Alan Moore’s Watchmen), not to mention the fact that Batman (played by Ben Affleck) looks like Iron Man in a cape.

But don’t fret, some genius online has saved the day (as usual). The below is a re-cut of the Batman v Superman trailer that mashes up scenes from the original Superman franchise starring Christopher Reeve (who will always be Superman in our hearts) with scenes from the campy ’60s Batman movie featuring Adam West and Burt Ward. This trailer is the perfect vision of what a superhero buddy movie could be like.