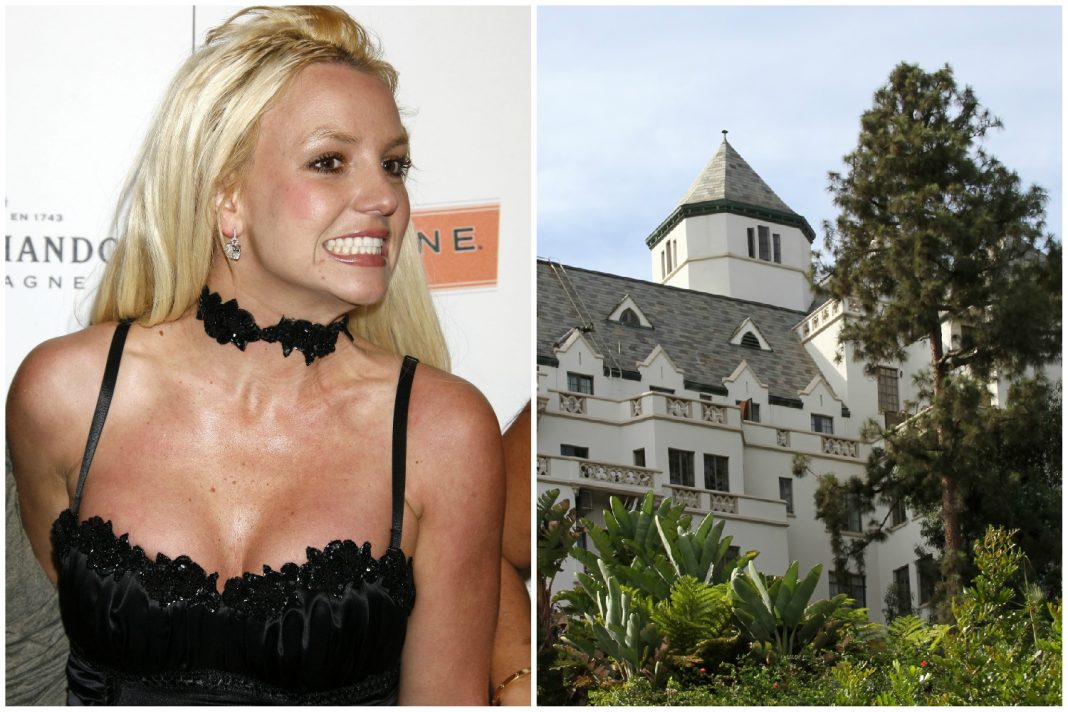 One night in 2007, pop star Britney Spears, in the throes of a prolonged and public episode of substance dependency and apparent mental breakdown, made a spectacle of smearing food across her face in the restaurant at Chateau Marmont. Other diners present, among them fellow pop diva Victoria Beckham, mentioned to the staff that Spears was “acting weird.” When she started to play dress up with her dinner, she was escorted from her table and informed that she was no longer welcome on the hotel grounds. The restriction was lifted after Spears cleaned herself up, and she was back in the restaurant two years later celebrating her 28th birthday.

Her sin wasn’t the behavior itself, not entirely, but rather the public and, worse, unapologetic nature of it. The secret, apparently, to not only indulging in eyebrow-raising doings at Chateau Marmont but getting away with them was to keep mum about your antics entirely and then, if caught, be playfully vague or obviously exaggerate your account of whatever it was you were supposed to have done. Johnny Depp, who was introduced to the Chateau by his friend and mentor Hunter S. Thompson and who was fond of spending nights there, even though he owned a home nearby, epitomized the attitude perfectly: He liked to brag that he and his onetime girlfriend model Kate Moss made love in every room in the hotel—presumably not all in one stay but over the four years of their relationship. Whatever Depp did there, and whomever with, was hidden behind the smoke screen of a titillating—if dubious—tall tale. 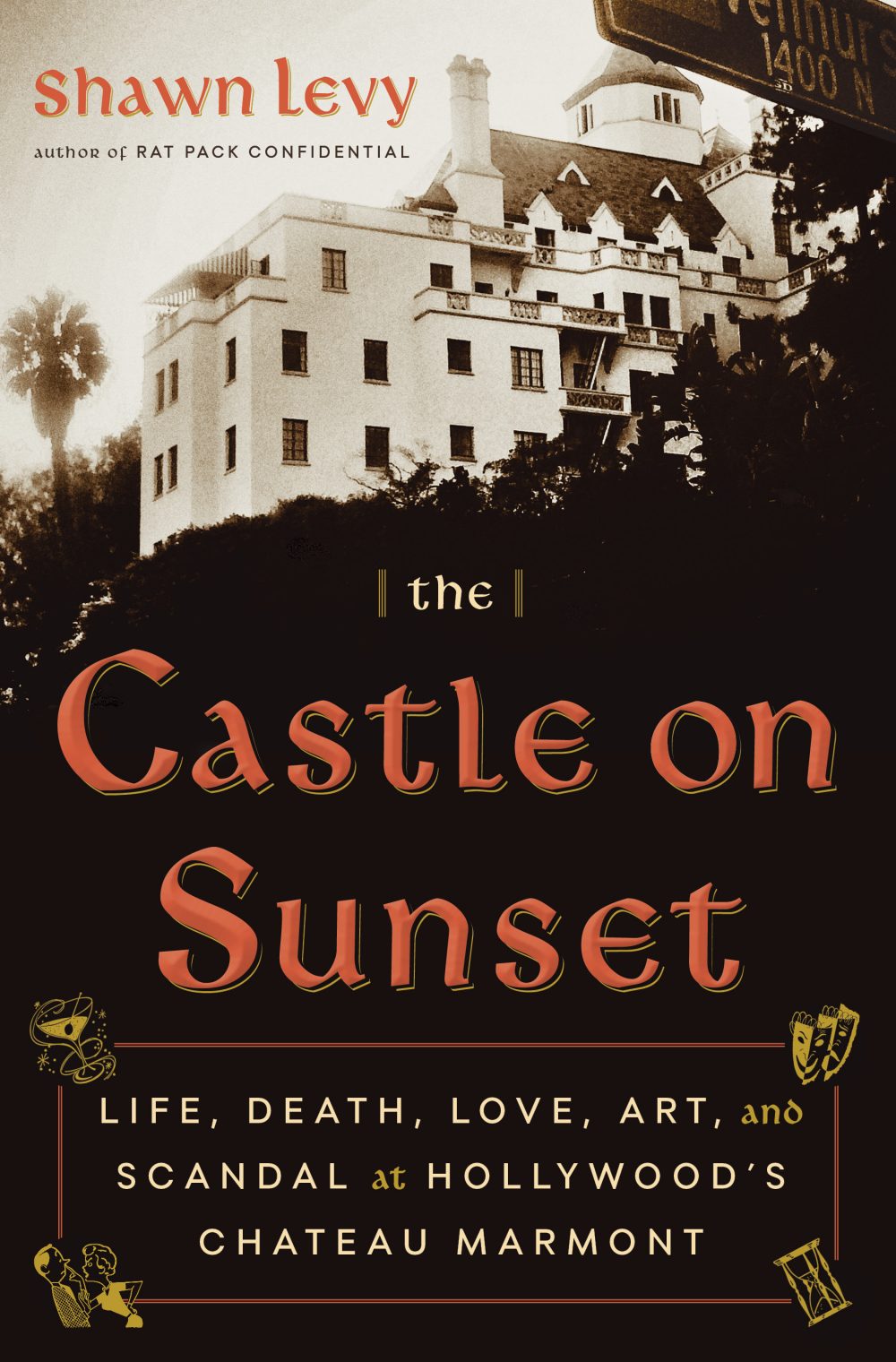 That sort of thing burnished the hotel’s reputation, as did the story that circulated around Hollywood and beyond late on Oscar night 2004. That evening, Benicio Del Toro was nominated for Best Supporting Actor for 21 Grams, just three years after winning the same prize, on his first nomination, for Traffic. Among the award presenters on the show was Scarlett Johansson. Somewhere amid the after parties, the two stars cozied up together, and she invited him back to the Chateau, where she had been renting a suite since selling her nearby house, which she had found too big and lonely to live in by herself. Johansson made a home at the Chateau, moving in with her Chihuahua, Maggie, a Japanese fighting fish named Cassius (dead, alas, and buried by her in the hotel garden surreptitiously under cover of night), and her own furniture, including a red coffee table designed by Diana Vreeland. No doubt the chance to see that Vreeland was what enticed Del Toro to accept the invitation to her suite.

Whatever happened between them happened fast. On the way up to Johansson’s place, they might have kissed. And however the rest of the evening went, that bit of it—the two stars enmeshed in the elevator—became famous. In part, Johansson joked to a magazine, that was because they weren’t alone: “Apparently there was somebody with us in an elevator, and we were making out or having sex or something—which I think is very unsanitary.” So, for the record: no actual sex. Probably. At least not in the lift.

Once word of their tryst got out, the pair did nothing to deny or explain it. Del Toro (then 37 years old, some 18 years her senior) even encouraged the possibility that the rumors were true. “Did I ever have sex in an elevator with Scarlett Johansson after an awards show,” he was quoted as asking rhetorically in 2005. “I kind of like…you know…I…well…I don’t know. Let’s leave that to somebody’s imagination. Let’s not promote it. I’m sure it has happened before. It might not be the last time, either.” Thinking about the logistics a little further, he continued, “But the Chateau Marmont only has eight floors. I would still be struggling out of my leather jacket by the second floor and wouldn’t have my shirt off by the seventh.”

THE CASTLE ON SUNSET by Shawn Levy; Copyright (c) 2019 by Shawn Levy; Published by Doubleday, an imprint of The Knopf Doubleday Group, a division of Penguin Random House, LLC.

The New California Dream Is in Portugal